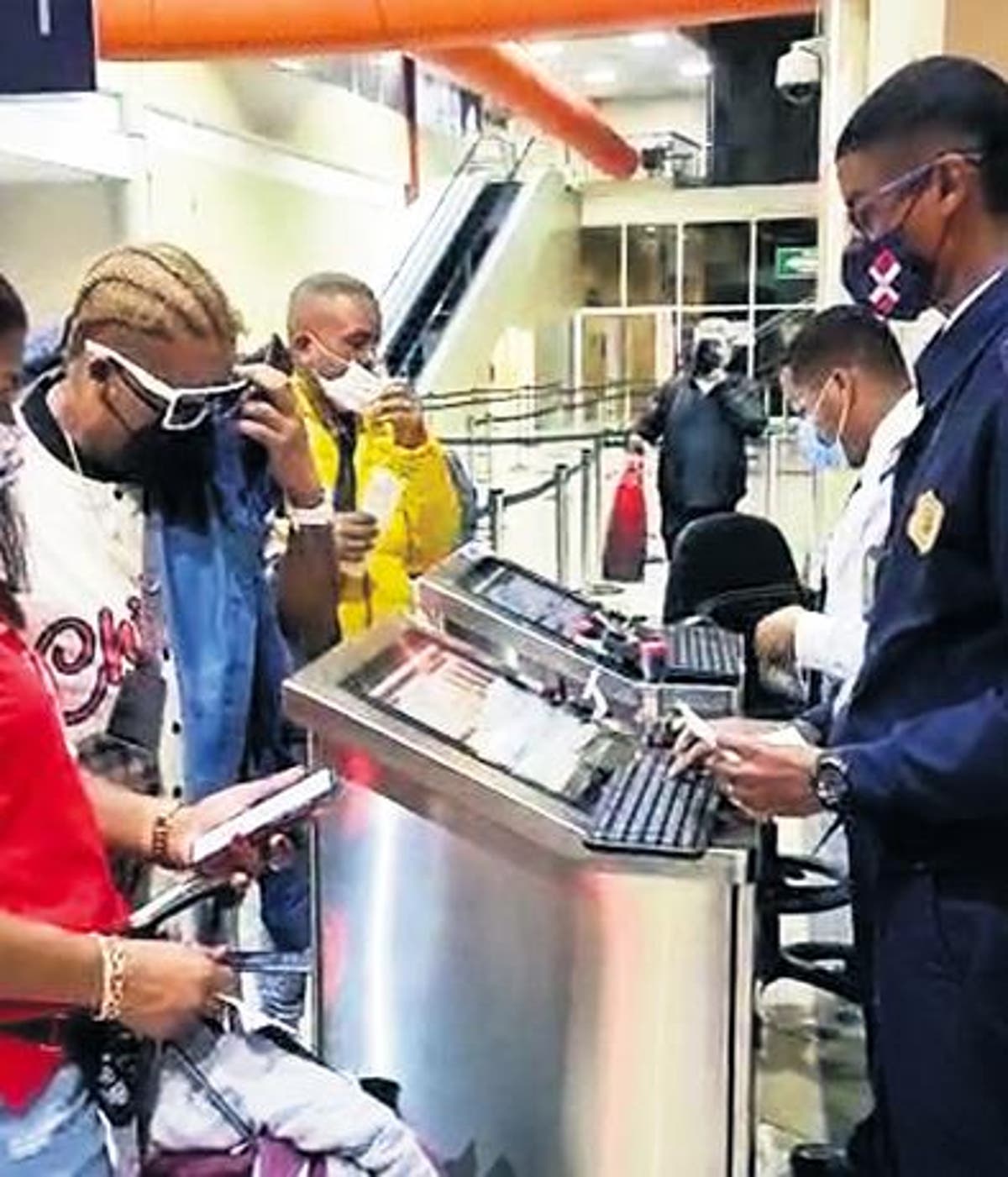 The couriers were brought to the main airports.

Santo Domingo, DR
In order to avoid crowds and clogging of passengers at the airports and border ports of the country, the migration authorities set up mobile booths for the dispatch and expediting of travelers in the areas of outgoing migration.

The general director of Migration, Enrique Garcia, explained that the mobile checkpoints of the agency have been sent to the airports with the highest flow of passengers, including the border crossings with Haiti.

He explained that during the current Christmas season when there was a considerable increase in passengers, Dominicans, and foreigners, there were no complaints from passengers arriving and departing through the Las Americas, Jose Francisco Pena Gomez airport. “This year we prepared better during the Christmas season and as you have been able to observe, travelers are leaving the immigration and customs halls faster with this new system,” he said.