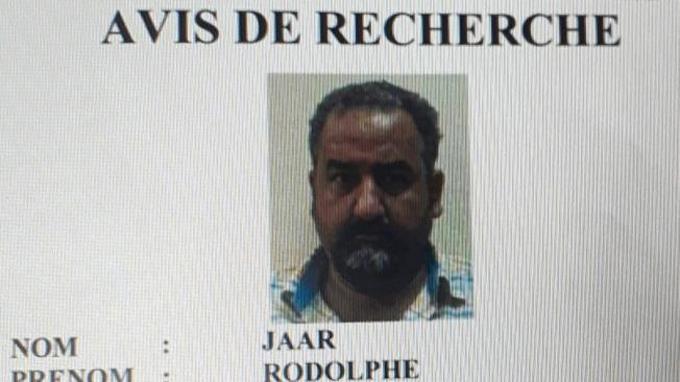 The Miami Herald reports convicted drug trafficker and former DEA informant who had been in hiding since the assassination of Haitian President Jovenel Moïse has been arrested in the Dominican Republic.

According to the newspaper, Rodolphe Jaar, also known as “Dodof,” a Haitian national, was arrested Friday in Santo Domingo by Dominican authorities after crossing from Haiti, according to information offered by a Haitian official.

The country’s authorities have not confirmed the arrest but intelligence sectors assured Listin Diario that the arrest was valid.

“He had spent months hiding in Haiti, several sources confirmed to the Herald. Haitian officials have been told that Jaar was arrested at the request of U.S. authorities based on statements provided voluntarily by Mario Antonio Palacios Palacios, a retired Colombian sergeant known as “Floro” who has been cooperating in a joint U.S. investigation into the assassination plot since his capture in Jamaica in October,” a newspaper report said.

The Hispanic channel Univision claims that the deportation of Colombian ex-soldier Mario Antonio Palacios, one of the main suspects in the assassination of Haitian President Jovenel Moise by Panama, “has given new impetus to the investigation into the president’s death, which seemed to be going nowhere.”

The Jamaican government handed him over to Colombia following his arrest in October, where he was convicted of illegally entering the country from the Dominican Republic, a charge for which a deportation order was issued.

Meanwhile, yesterday, the National Network for the Defense of Human Rights (RNDDH) denounced in a report the stagnation of the police and judicial investigation into the assassination of President Jovenel Moïse, six months after the events.

The assassination of President Jovenel Moïse, perpetrated at his residence, occurred on the night of July 6-7, 2021.

In 2013 Rodolphe Jaar was arrested in a luxurious hotel on Santo Domingo’s Malecon, by the National Drug Control Directorate, after being wanted by U.S. authorities.

The U.S. justice system accused him of conspiracy to smuggle cocaine into North America.