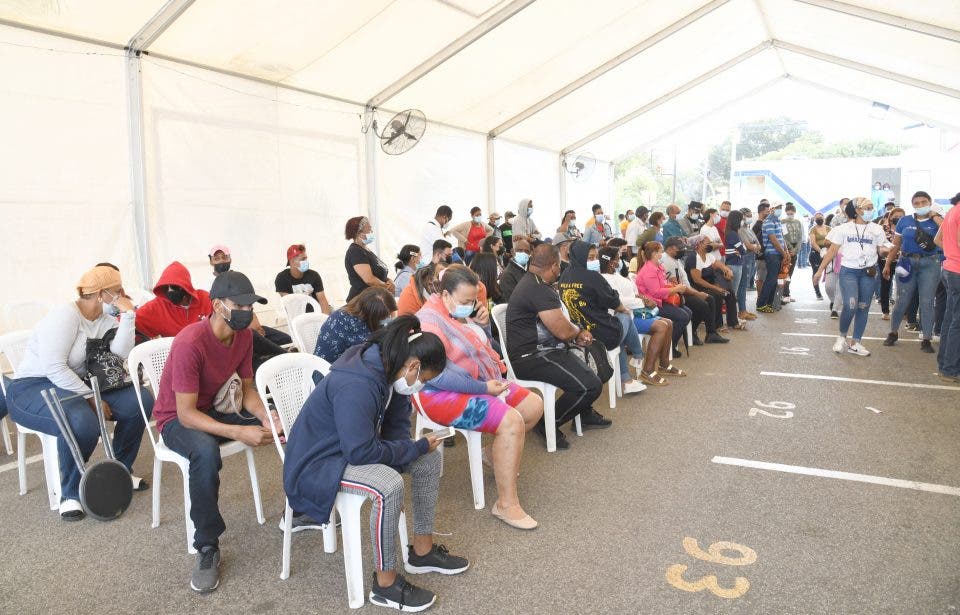 The Ministry of Public Health reported that in the last 24 hours, 19,995 samples were processed to detect the SARS-CoV-2 virus, of which 4,964 were positive.

Through bulletin number 667, issued by the General Directorate of Epidemiology (DIGEPI), reported that in the last 24 hours, two deaths were reported, one of which occurred in that period.

Similarly, the report establishes that lethality continues to fall and stands at 0.86 percent and mortality per million inhabitants at 408.48. The total number of deaths from the disease since the pandemic began is 4,268 people.

The institution reports that of the 2,261 COVID beds that the Hospital Network has, 778 are occupied, for 34 percent, of the 585 beds of the Intensive Care Unit (ICU) available to the system for patients affected by the disease, 215 are occupied, which represents 37 percent.

The report issued by the health authorities indicates that 2,147 health workers have been infected and 1,798 women in a state of pregnancy, while 54,702 under 20 years of age stand out.

The risk groups continue to be in people who have comorbidities; the official statistical document that collects these data indicates that due to hypertension, the deaths correspond to 23.76 percent, while due to diabetes, 14.83 percent.

The authorities continue their call to citizens not to lower their guard in the face of this deadly and variant disease, maintaining the hygiene measures and protocols established and going to mobile and fixed vaccination centers to apply their vaccines against the disease, as the only way to prevent its spread.