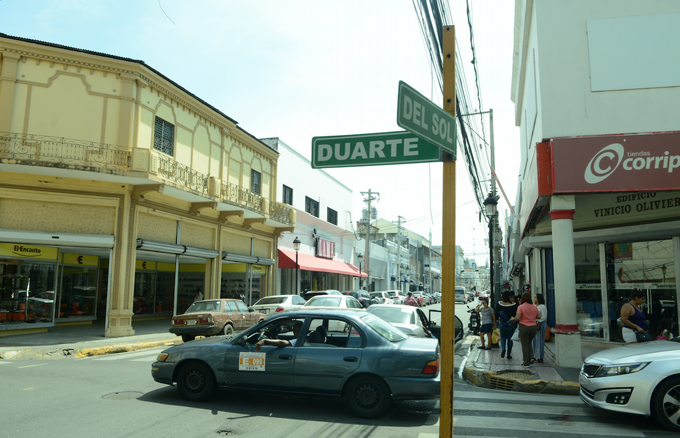 Santiago, DR
Bitter discussions took place yesterday between passengers and drivers of the urban and interurban public transport of Santiago and other towns of the Cibao, due to the increase of the fare of five and ten pesos applied by the transport companies.

Many users said that they could not stand the increases in the prices of basic products and that now the increase in fares was added to this.

Some passengers chose to reach their destinations on foot. While drivers justified the measure, alleging that fuel prices, including LPG, increase every week and that they are making losses.

But at the same time, they recognized that in a certain way the increase in fares will affect them because there are passengers who used to board a vehicle even to reach a destination one kilometer away, but now they will do it on foot.

Yesterday, an increase of five and ten pesos in urban and interurban transportation fares went into effect. Juan Marte and Gervasio de la Rosa, presidents of the Central Nacional de Trabajadores del Transporte (CNTT) and of the Federación del Transporte de la Región Norte (Fetranreno), justified the decision, affirming that the operating costs of the units used in transportation do not resist.

In this context, they stated that the increase is due to a readjustment to balance the sustainability of the sector, which has been hit by the constant increases in fuel prices.

They also mentioned that in addition to the increase in oil derivatives, there are increases in the prices of vehicle parts, lubricants, tires, and basic products of the family grocery basket.

For Marte, it is impossible to continue providing service to the population with the prices of fuel and other operating costs, and he asked for the understanding of the users. He added that the Ministry of Industry and Commerce has brought the sector to this situation.

The measure includes that the public transport vehicles which work with LPG, have an increase of five pesos.

FUELS
With diesel.
Also, the vehicles that operate with diesel oil, raised their usual rate by ten pesos.

Opposition
The president of Fenatrano, Juan Hubieres, described the dismantling of the fuel subsidy as abuse.

Reaction.
“It is going to exploit the workers, especially the middle class.”