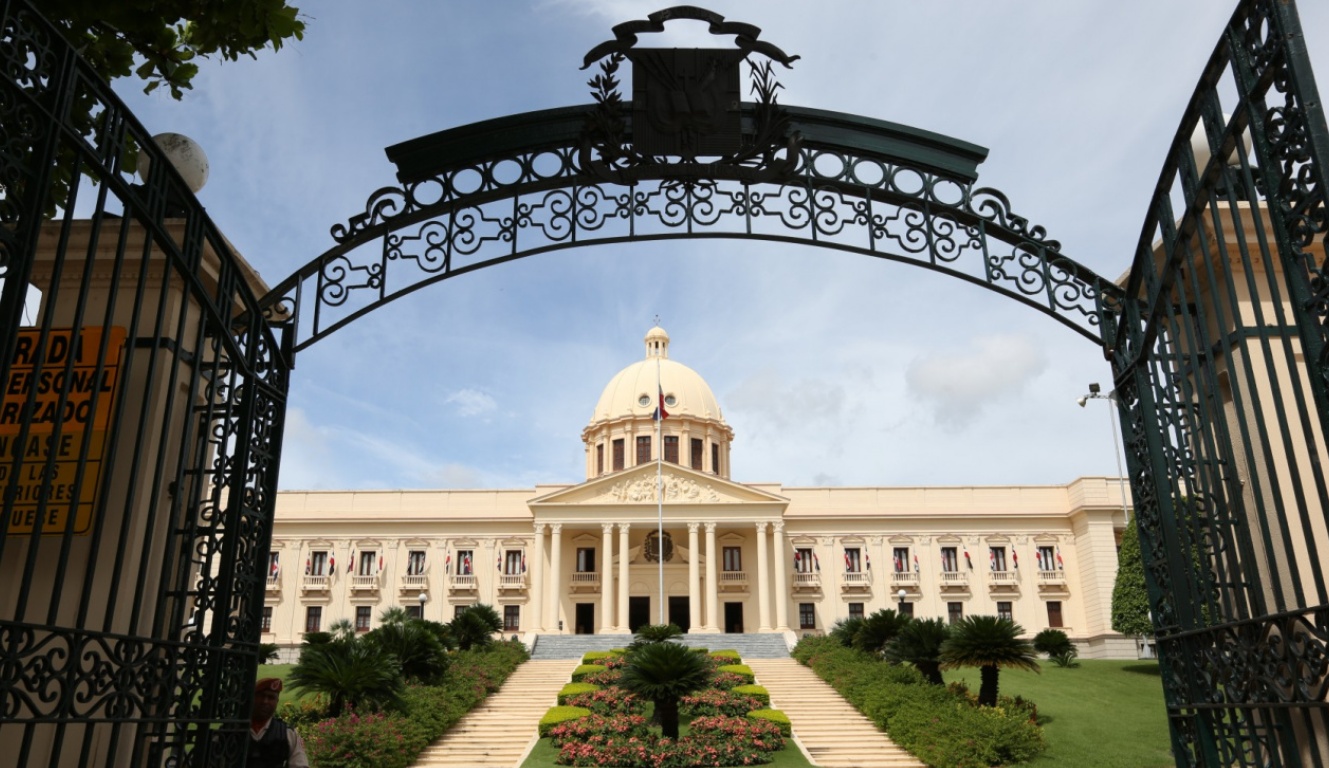 Santo Domingo.– President Luis Abinader plans to travel to the province of Santiago today to offer condolences to the relatives of Monsignor Agripino Núñez Collado, who died on Saturday due to health problems.

Abinader also declared this Monday, through decree 28-22, an official day of mourning and ordered that military honors be paid to Núñez Collado and that the National Flag fly at half-mast in public buildings and military compounds.

“Both from his academic work and from his role as coordinator of the national dialogue, Monsignor Agripino Antonio Núñez Collado contributed to the safeguarding and consolidation of democratic institutions in the Dominican Republic, as well as promoting social mobility through higher education,” the document reads.