Medications previously in use against Covid are now out of protocol 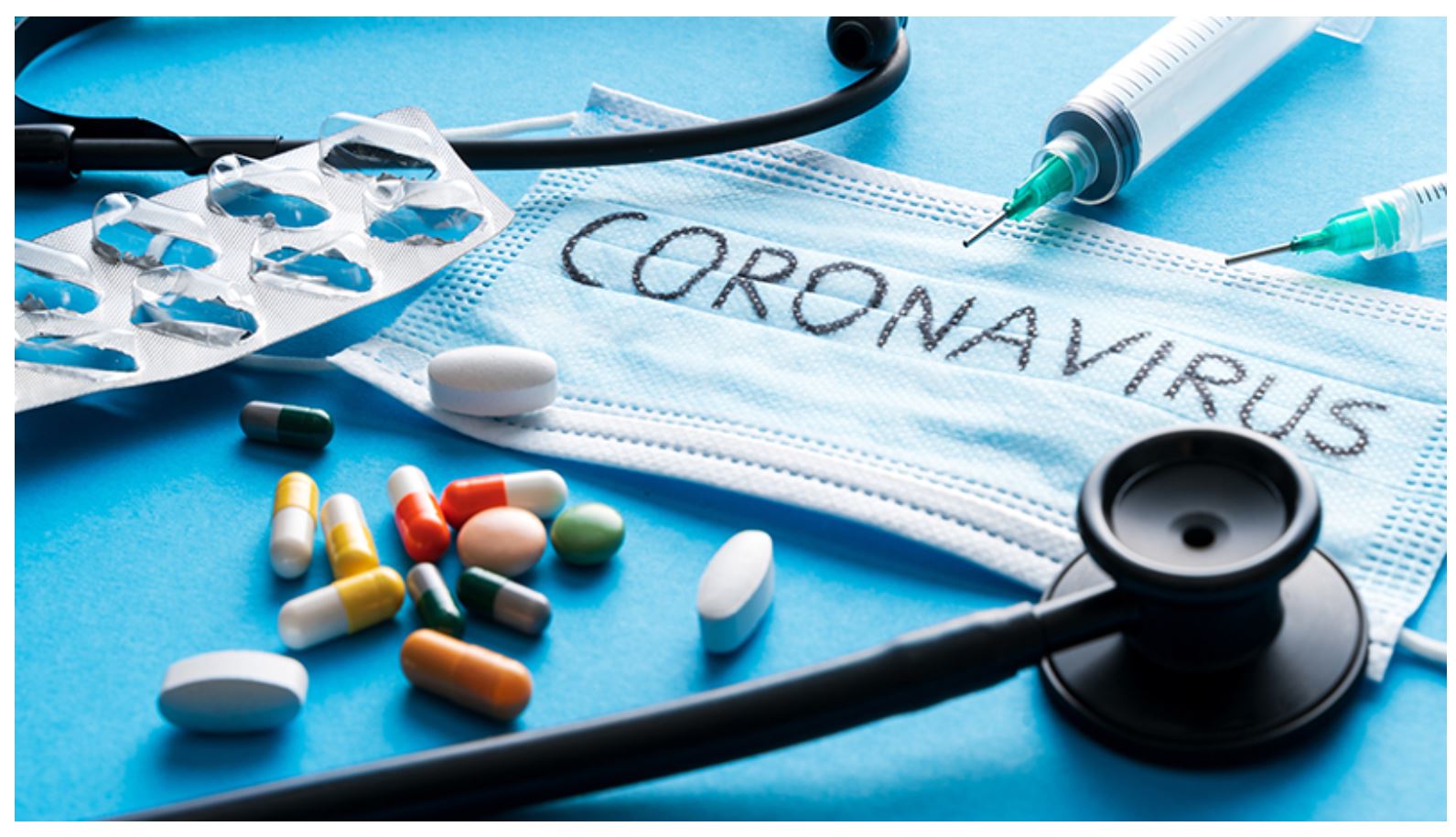 Doctors recommend therapy based on four pillars: an antiviral, an antihistamine, an anticoagulant, and cough medicine.

Santo Domingo, DR
Significant changes have been taking place in the medical management of Covid -19, with the use of medications that were previously part of the standard management of patients with the disease being left out of the protocol at present.

Currently, given the high circulation of the omicron variant, whose symptoms are less aggressive, Dr. José Yunen, a specialist in critical medicine and outpatient management of patients with Covid-19, recommends a therapy scheme based on four pillars, such as an antiviral, an antihistamine, a blood thinner, and cough medicine.

He explains that at the moment within his treatment scheme for the patient who presents symptoms of Covid-19, there is an antiviral, such as favipiravir, which works very well applied at a lower dose than in previous variants and the use of antihistamine such as famotidine that studies indicate that high doses can decrease viral load.

He adds that since there are still no studies or clear information that establish whether the omicron variant tends to create thrombi or clots, it is also recommended to apply coagulation therapy to the patient, such as aspirin or another of that nature in the case of allergic patients, as well as a medicine to treat cough.

He misunderstands that vaccinated patients with Covid-19, estimated to be the omicron variant, are being applied to high-cost monoclonal drugs.

In his opinion, two fundamental axes must be taken into account when treating the patient with Covid-19, the first being to determine how many vaccines he has applied, which ones, and when was his last dose because it is proven that six months is until a little late for a booster dose of the vaccine from whatever platform is applied.

Hydroxychloroquine and ivermectin
Yunen recalls that several drugs have been used during the pandemic, some redirected, and others focused on Sars-CoV-2.

He cites hydroxychloroquine and ivermectin as two drugs that were initially widely used but have already been discontinued, leaving the management scheme for patients with Covid-19.

This week, he added, the US Food and Drug Administration (FDA) removed two monoclonal antibody therapies from the list of approved treatments for the disease.

He added that antivirals such as intravenous remdesivir and empirically favipiravir continue to be used and that tocilizumab, which was the savior since the beginning of the pandemic, continues to be the most potent inhibitor, being a marker that predicts the cytokine storm.

There are two approved drugs, he added, that are still used, such as Paxlovid, which is a mixture of two protease inhibitors, and Molnupiravir, which prevents the virus from continuing to replicate.

KNOW MORE
Vitamins
In the middle of last year, the most used drugs were Remdesivir and Tocilizumab, Dexamethasone, anticoagulants, convalescent plasma, and monoclonal antibodies and the population.

Since the pandemic in 2020, the population has assumed the consumption of vitamins such as C, D, and minerals such as zinc, among others, as part of their daily routine. 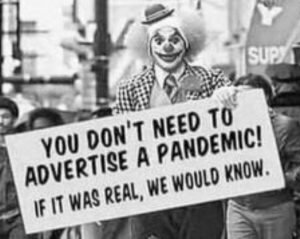 The drugs that work,are not being given? This government need to be replaced,NOW

Of course not and they did that on purpose 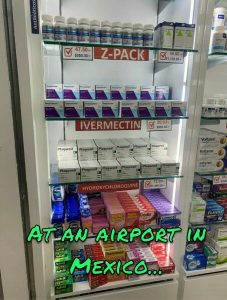 Hyxdroxychloroquin and Ivermectin (IVM) were dismissed in a single sentence with no explanation. The widespread use of IVM had excellent results, not only in the Dominican Republic, but also in Uttar Pradesh, Indonesia and Mexico City. Why replace it with unproven and dangerous Molnupiravir ?