Abinader will address the country tonight 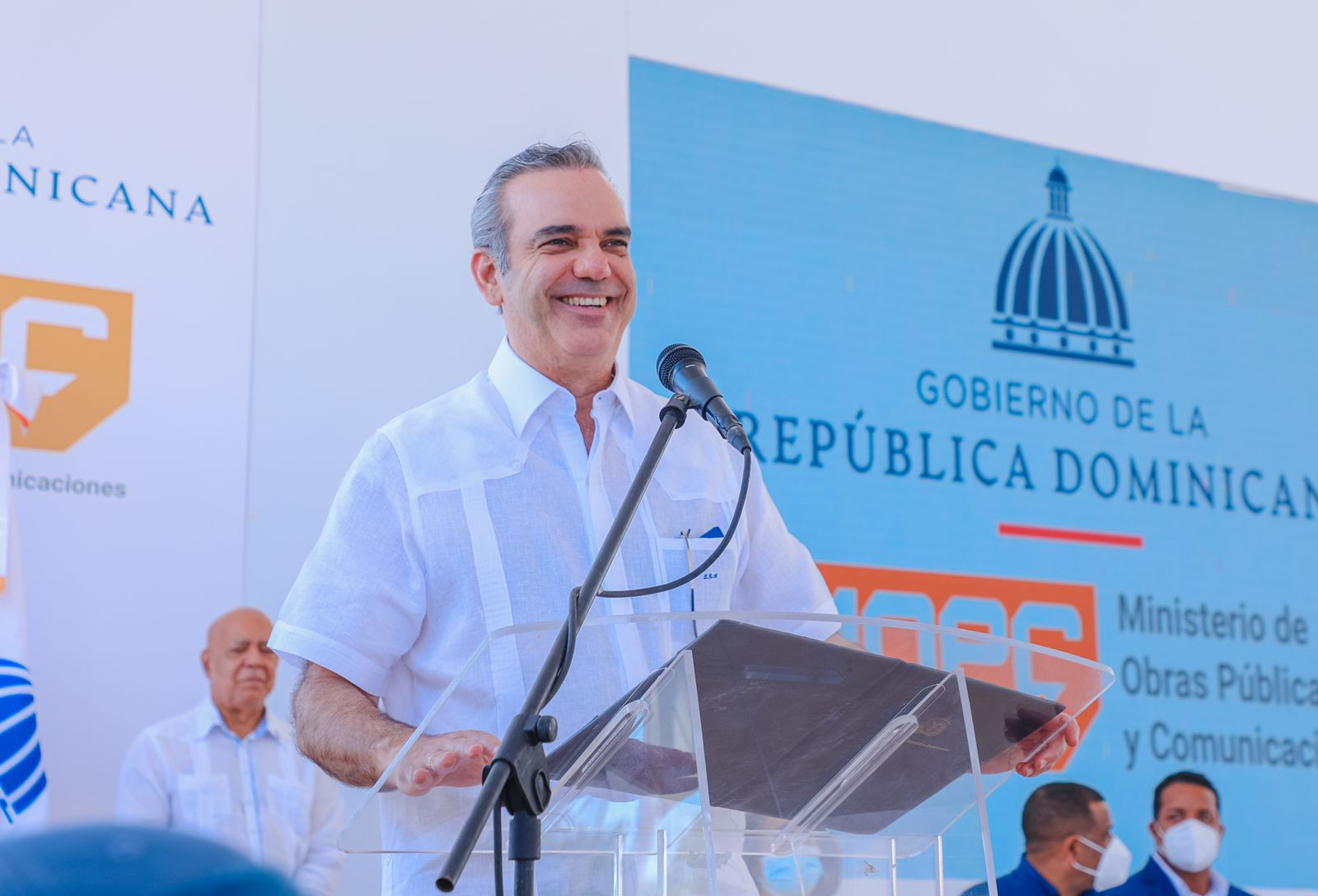 President Luis Abinader introduced changes to his work schedule announced for this Saturday, to concentrate from his private office and the National Palace on a speech that he will deliver to the country on the night of this Sunday, January 30.

The information was released by the director of Government Strategy and Communication and spokesman for President Abinader, Homero Figueroa, through his Twitter account.

“President Luis Abinader made changes to his agenda today to work from his private office and the National Palace in a speech that he will deliver to the country on Sunday night,” the official’s message read.

This Saturday, the Vice President of the Republic, Raquel Peña, led inaugurations in La Vega and Santiago and began construction works as part of the follow-up to the commitments of the Abinader administration.