Idoppril treated more than 8,000 cases of Covid in hospital personnel 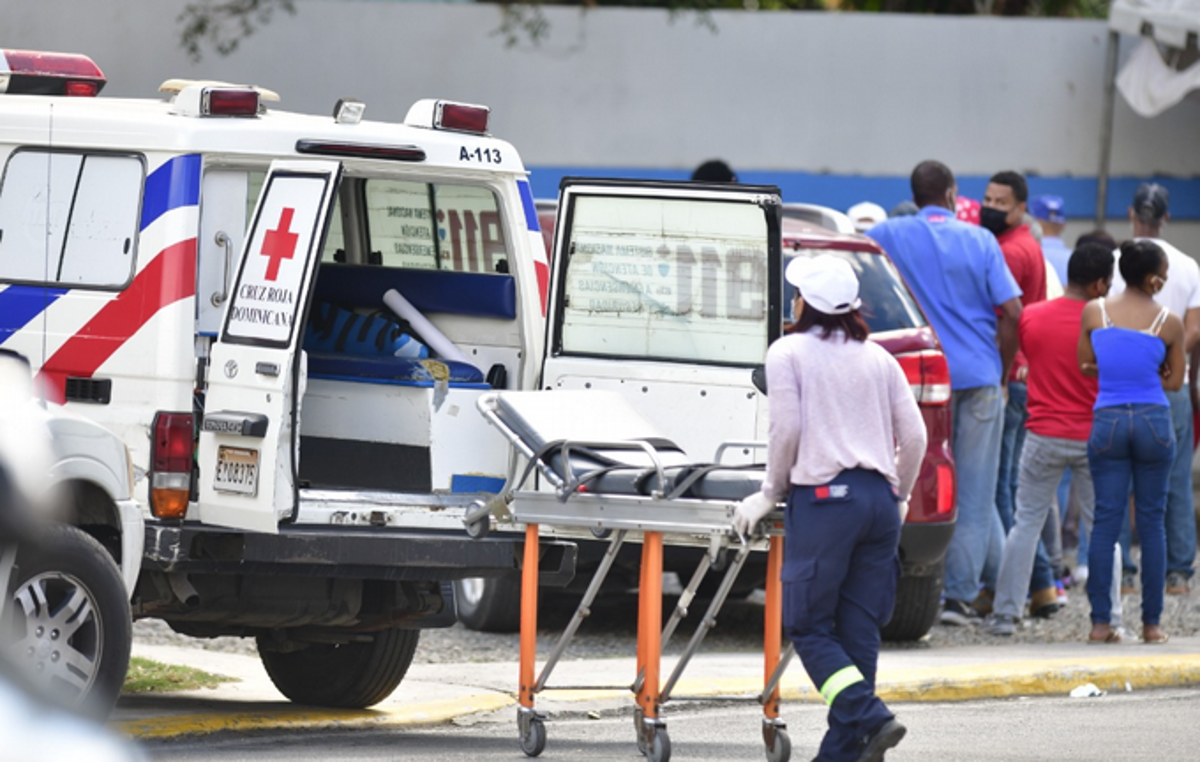 During the past year, the Dominican Institute for the Prevention and Protection of Occupational Risks (IDOPPRIL) treated 8,136 positive cases of Covid-19 reported as an occupational disease by health personnel from different health centers in the country, who had links in their work with patients.

The agency reveals this through a press document. It highlights that its executive director, Dr. Fausto López Solís, shows the positive results obtained from the 24-hour schedule modality established in its Authorization Center.

He reported that this allowed 182 thousand 239 calls to be answered, of which 102 thousand 446 medical authorizations were generated in favor of the same number of affiliates, during 2021, with a significant reduction in waiting time.

López Solís said that among the cases treated this way are 8,136 positive cases of Covid-19 reported as an occupational disease from health personnel from different health centers in the country, who had links in their work with infected patients.

He pointed out that the established policy of bringing workers and employers closer to Occupational Risk Insurance has contributed to bringing the benefits that correspond to injured workers in record time.

Non-face-to-face
“Thanks to this new model, 19,260 occupational accidents were classified in the non-face-to-face modality, which were covered one hundred percent according to the recommendations of the medical auditors,” said the director of Iddopril.

He said that through the Customer Service Department, the percentage of lost or abandoned calls was reduced from 37 percent to less than 5.

The official highlighted that funeral expenses were included as a service and benefit for the relatives of those affiliated with the Occupational Risk Insurance for the first time in history.