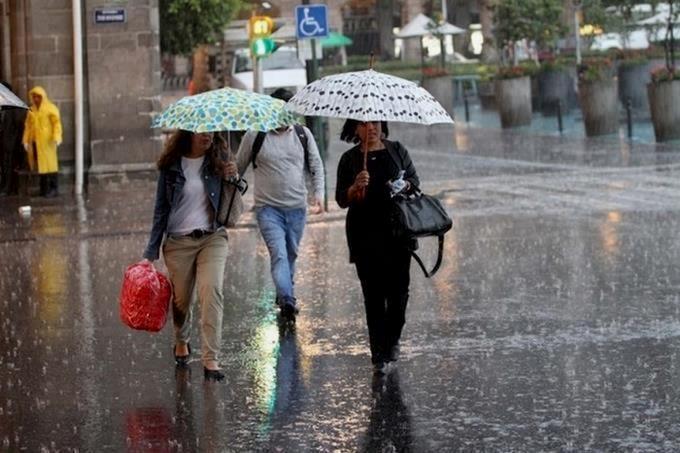 No significant rain is forecast for Saturday morning. However, as an effect of a trough, there will be downpours in the northeast, southeast (including Greater Santo Domingo), and the Central Mountain Range in the afternoon and at night.

According to the weather report issued by the National Meteorology Office (Onamet), the precipitations that will occur will be less intense and frequent than the previous days; they will remain between weak and moderate with isolated thunderstorms and gusts of wind.

Due to possible flash floods of rivers, streams, and ravines, as well as landslides and urban flooding, Onamet ratified the alert and meteorological warning for the following 16 provinces:

As for maritime conditions, there are restrictions on staying in port on the Atlantic coast due to wind and abnormal waves. While for the Caribbean coast, especially in Cabo Beata, Pedernales province, the entity recommends sailing close to the coastal perimeter without venturing out to sea.