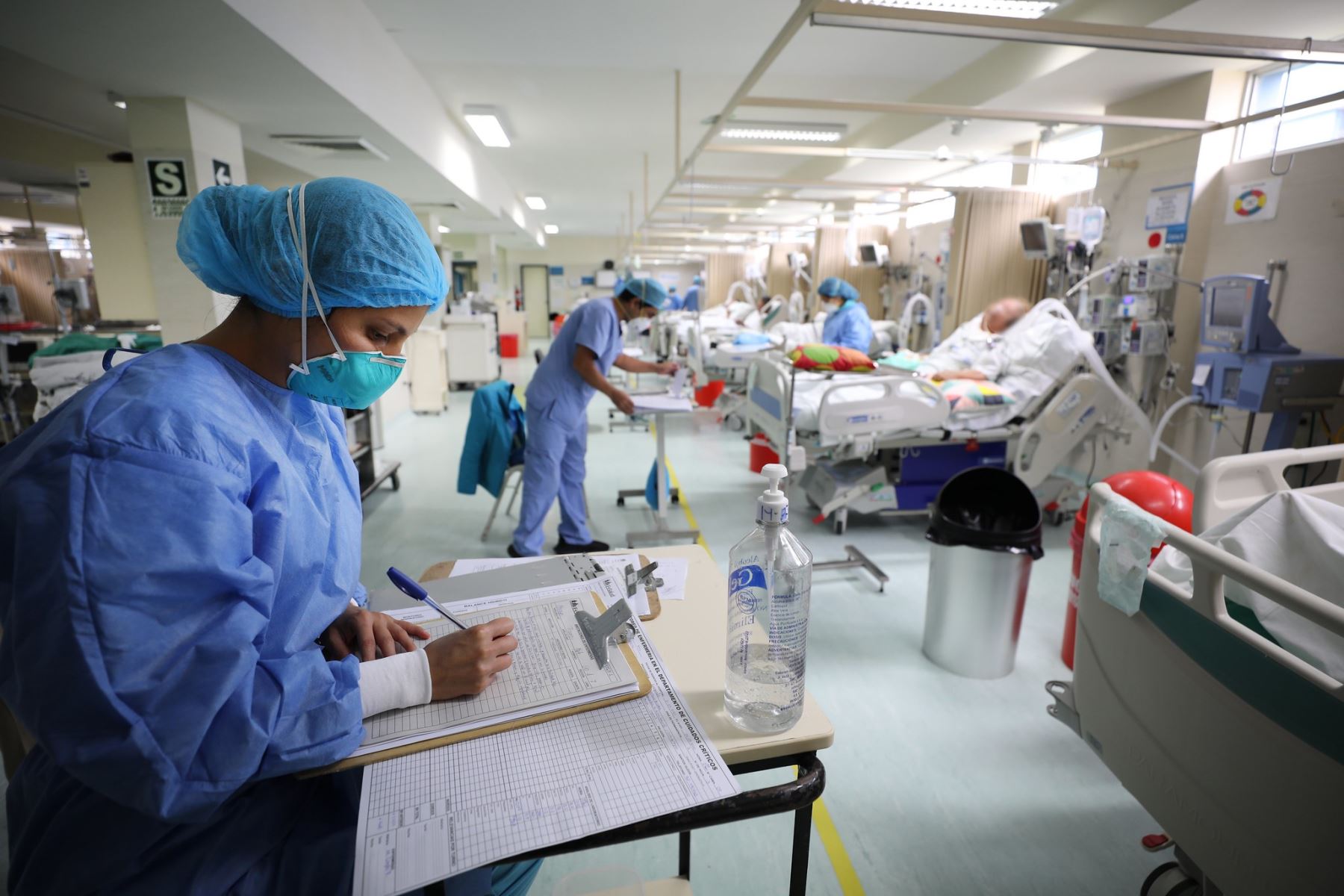 Yesterday, 79 ICU patients were reported, which represents 14 percent occupancy, of which 51 are under ventilation.

Older adults are currently the ones who are demanding more hospitalization and contributing more mortality due to Covid-19 in the country, at a time when the indicators of the virus maintain a downward trend after overcoming the fifth wave of the pandemic.

This is the reality observed by doctors who work in the Covid-19 Unit of the Francisco Moscoso Puello Hospital. The number of hospitalized patients is between 14 and 15, most of them older adults with underlying diseases.

They attribute this to the fact that, even though the omicron variant, which is the most widely circulating in the country, tends to generate mild manifestations, in older adults, it can become complicated because their immune system is weak due to age. Therefore, their response to the virus is not the same as in a younger person.

Daily positivity and positivity over the last four weeks registered a downward trend, reaching 11.55% and 15.44%, respectively, yesterday. The highest number of new cases was reported in the previous 24 hours in the province of Santo Domingo with 149 positive diagnoses, followed by Maria Trinidad Sanchez with 131 cases.

Bulletin number 694 reported 12,243 laboratory samples processed in the last 24 hours, resulting in 810 positives for the virus.

The country has registered 567,895 cases reported positive by a laboratory test, of which 558,055 are listed as recovered.

A total of 3,029,237 laboratory samples have been processed since the beginning of the pandemic.

The Covid-19 case fatality rate is 0.76 percent, and the mortality per million population is 415.47.

DATA
Older adults.
According to the WHO, people between 60 and 74 years of age are considered elderly, from 75 to 90 years old or elderly, and those over 90 years old are called old, ancient, or long-lived. Therefore, any individual over the age of 60 will be referred to interchangeably as a senior citizen. In 2018, for the first time in history, people aged 65 and older outnumbered children under the age of five worldwide.

Translation: People in their 70’s and 80’s are dying from any other illness and we’re labeling it as covid death because we think you’re so stupid you won’t notice.