Tomorrow dust from Sahara arrives in the Dominican Republic 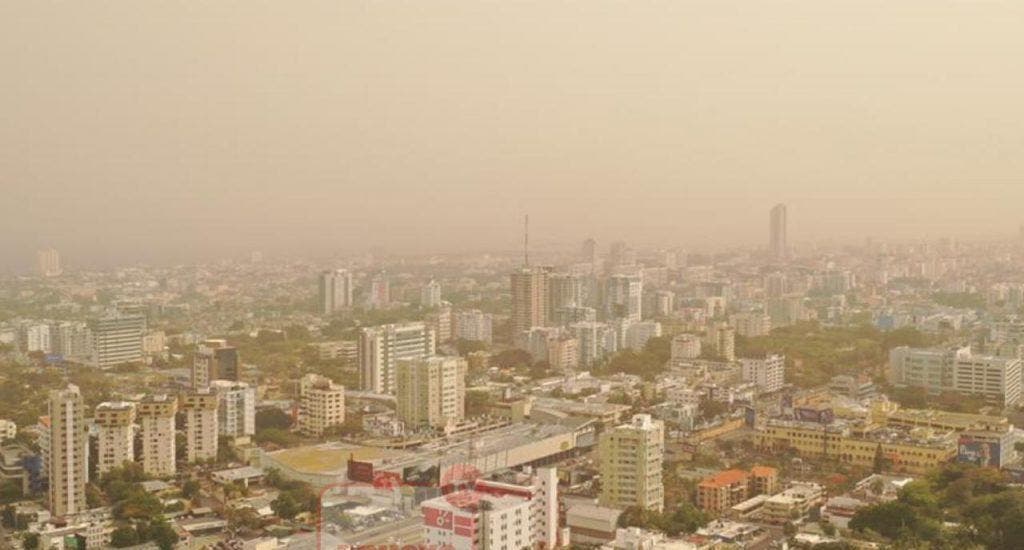 Meteorological analyst Jean Suriel revealed that the city of Santo Domingo will feel the effects of dust from the Sahara until Saturday.

̈ A cloud of dust from the Sahara continues to advance towards the Caribbean region, which could affect the Dominican Republic from tomorrow Wednesday to Saturday, ̈ he tweeted.

I have added that “a cold front and a trough could cause some rain today.”

“An unseasonal Sahara dust cloud is on its way to the Caribbean region and, according to forecast models, the first particles could arrive in Puerto Rico and the Dominican Republic on Wednesday.”

Meanwhile, the National Meteorological Office (Onamet) explained that the first dust clouds over the Caribbean in mid-March and being the highest concentration levels until August / September.

What is Sahara dust?

Sahara dust is clouds of dust created from warm air masses charged with sand particles. These clouds travel from the African region to the European and American continents.

Given the increase in temperatures reported by the National Meteorological Office (ONAMET), you should wear light, and bright-colored clothing, drink a lot of water.

In addition, clean surfaces with damp cloths and try not to expose yourself to the sun’s rays between 10-11 in the morning until 4:00 in the afternoon.

In the same way, those who suffer from respiratory problems use their medications and take all the rigorous hygiene and care measures.

Avoid running your hands through your eyes as it can cause conjunctivitis.