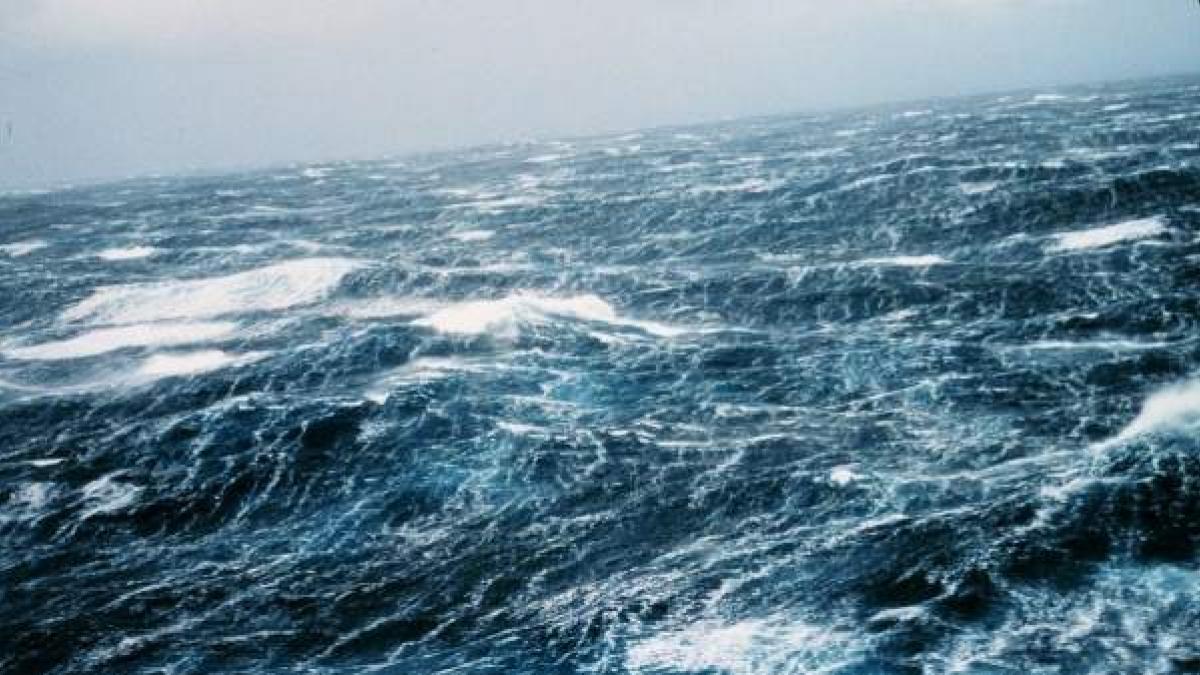 Two Haitians died and seven have been rescued after the boat they were occupying was shipwrecked in the eastern Dominican Republic, the local Navy reported this Saturday.

Both the bodies and the survivors were rescued by fishermen, some 22 nautical miles south of Catalina Island, according to a Navy statement, which did not specify where the group was headed.

The survivors presented “significant burns and dehydration,” and were transferred by the emergency services to the Antonio Musa Hospital, in San Pedro de Macorís (east), to receive medical attention, the note added.
The corpses were taken to Forensic Pathology.