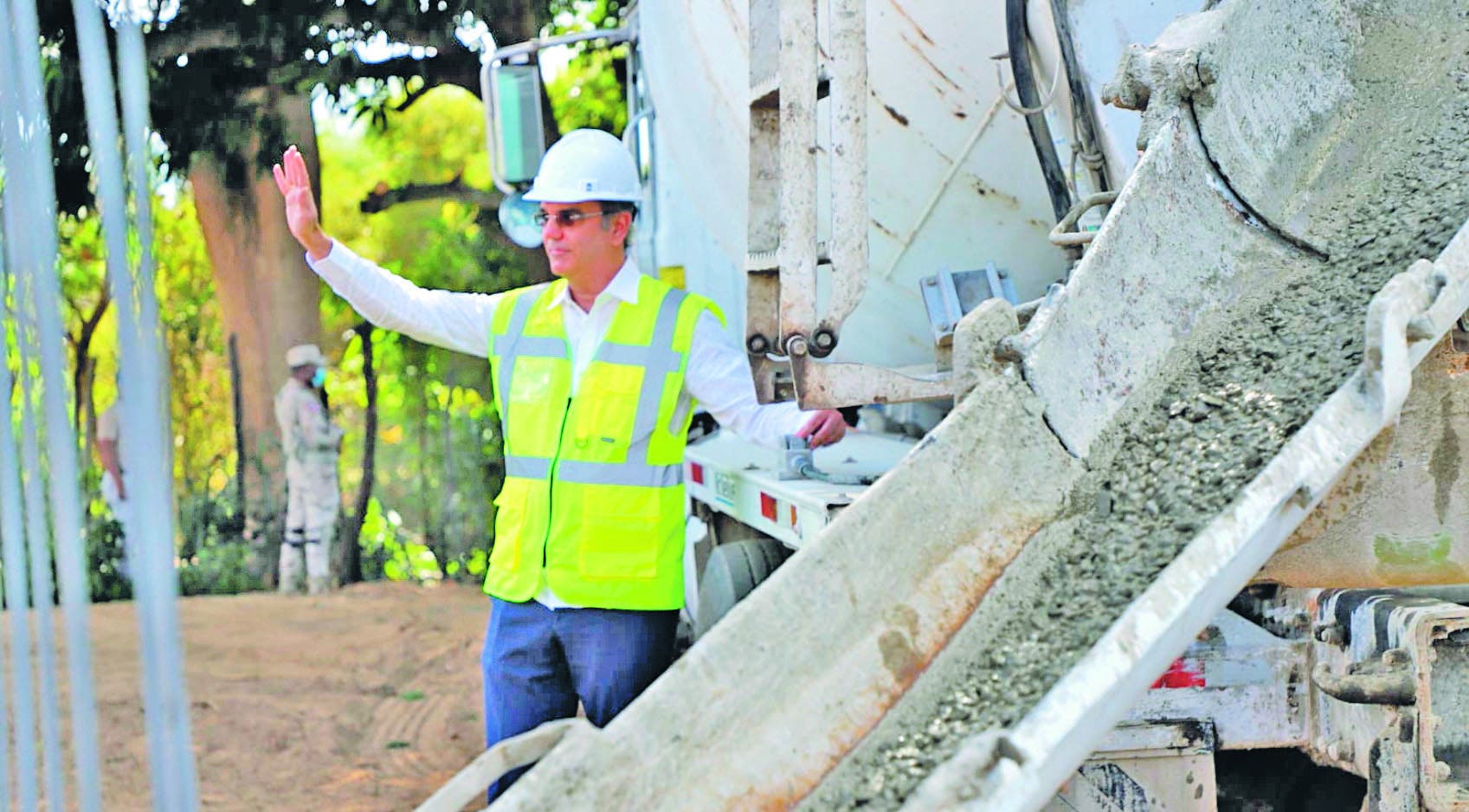 Santo Domingo.- President Luis Abinader has materialized one of his accountability announcements of February 27, 2021: the beginning of the first phase of the “intelligent” perimeter fence on the Dominican Republic-Haiti border.

On Sunday, the president made one of the longest tours of his term: from Santo Domingo to Punta Cana, where a project of the Puntacana Group began; and from Punta Cana to Dajabón, where work began on the first 54 kilometers of fence, whose cost is RD$1.7 billion (US$29.0 million), RD$300 million less than what was presented in the 2022 general budget.

It’s a wall, which the Government labels as “intelligent,” since it will have a surveillance system with motion sensors, lighting radars, a command center, video surveillance, a communication tower, drones and other features.

This label of “intelligent” sounds good as a release to the media. However, things as they are used and maintained in the Dominican culture will have a very short life.

The wall will reduce entries of some illegals. It will not stop the trafficking of illegals by the mafias who have their own routes to evade walls.

Will stop the elderly and pregnant women…others will find a way to cross. As useless as the US/Mexico fence. Just a PR stunt.

It will stop the stealing of motorcycles, cars and farm animals, the trafic of charcoal and other contraband, it will not stop the crossing by body able men/women. An expensive solution for bunch of petty crime. The fence will cost more than the monetary value of the crimes it will solve.