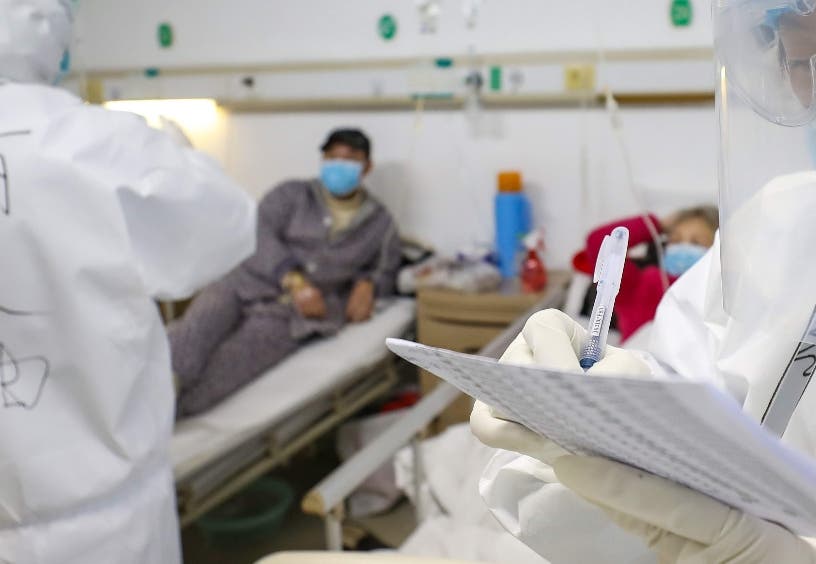 The Ministry of Public Health reported 102 new cases of covid-19 and zero deaths in the last 24 hours.

According to bulletin number 919, issued by the National Directorate of Epidemiology, 645,369 cases have been reported since the onset of the disease in the country, while the total number of deaths is 4,384.

The bulletin indicates that the daily positivity stands at 9.34% and in the last four weeks at 4.47%. On the other hand, the case fatality rate is 0.68%, and mortality per million inhabitants is 419.58%.

Meanwhile, out of 469 ventilators in the system, one is occupied, representing 0.2 percent.

Health takes assistance plan to Sanchez, Samaná.
The Minister of Health placed mobile units in the municipality of Sanchez, Samaná province, to attend to the districts of the area in which Hurricane Fiona impacted.

In this order, the Minister of Health, Dr. Daniel Rivera, valued the speed of the attention given to the people who had been displaced to different shelters due to the effects of Hurricane Fiona. Thanks to the interventions, these people have been reintegrating into their homes in good health conditions.

However, Rivera urged the Provincial Health Directors not to neglect the surveillance of diseases such as leptospirosis and to reinforce the vaccination against covid-19 and the basic scheme, mainly due to the beginning of the school year.