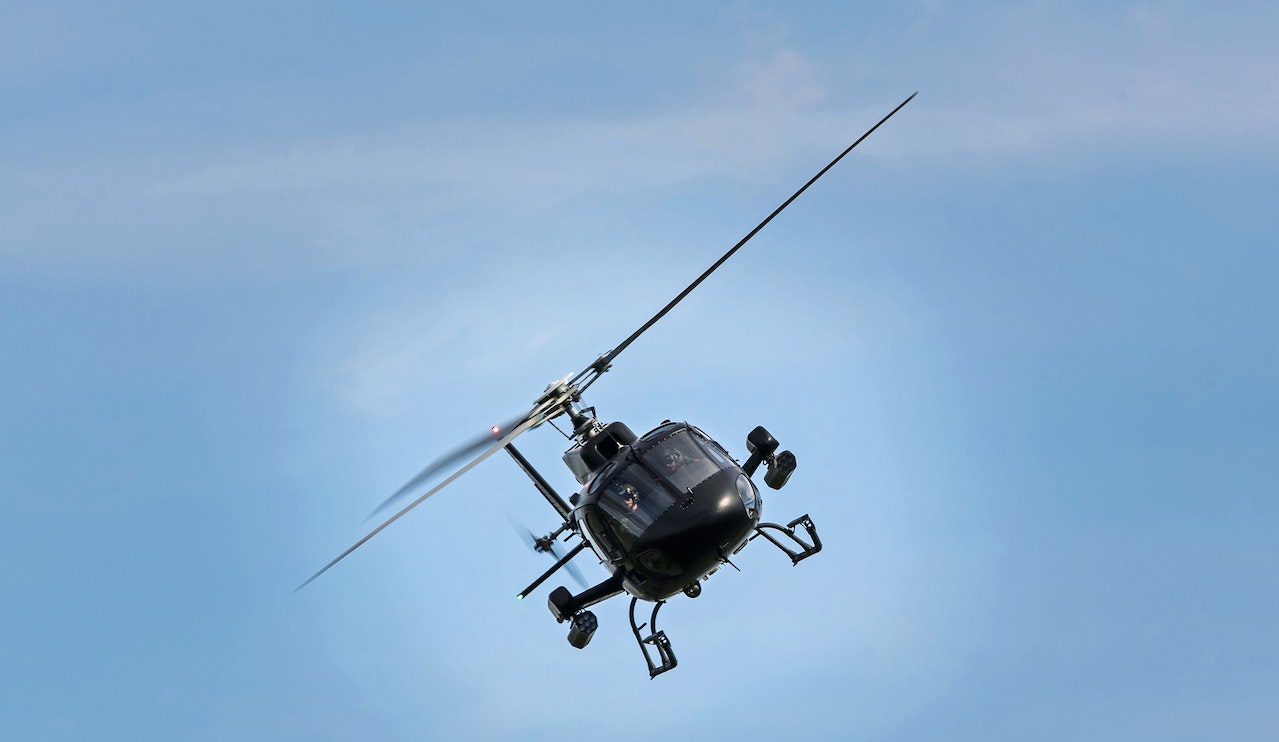 According to the young man’s relatives and representatives, he has “mental problems” and is accused of throwing a bag containing rags and stones at one of the presidential delegation’s helicopters during President Luis Abinader’s most recent visit to the province of El Seibo. Dauri Antonio Garcia, 19, was sentenced to three months of preventive detention for terrorism by the Court of Instruction of the Judicial District of El Seibo on Wednesday. Amado Feliciano, a psychologist who has worked with Garcia for five years, said that Garcia exhibits a behavioral delay. As his school psychologist, he declared, “I have been treating this young man for five years, ever since he entered Professor Juan Bosch High School. I can say that the actions of this young man are not those of adults, and he is not an emotionally stable person.”

He clarified that despite the fact that Dauri “acts on impulse,” he is not a violent or aggressive person and has not engaged in any criminal activity. The young man exhibits ambivalent behavior and is very lazy. He said, “Even though he’s 19, his behavior is like that of a teenager, and on top of that, he hangs out with kids and teenagers; mentally, he doesn’t act like an adult person.

He stated that they are asking the authorities to conduct a more thorough evaluation to determine his diagnosis. He is a professional in human behavior.