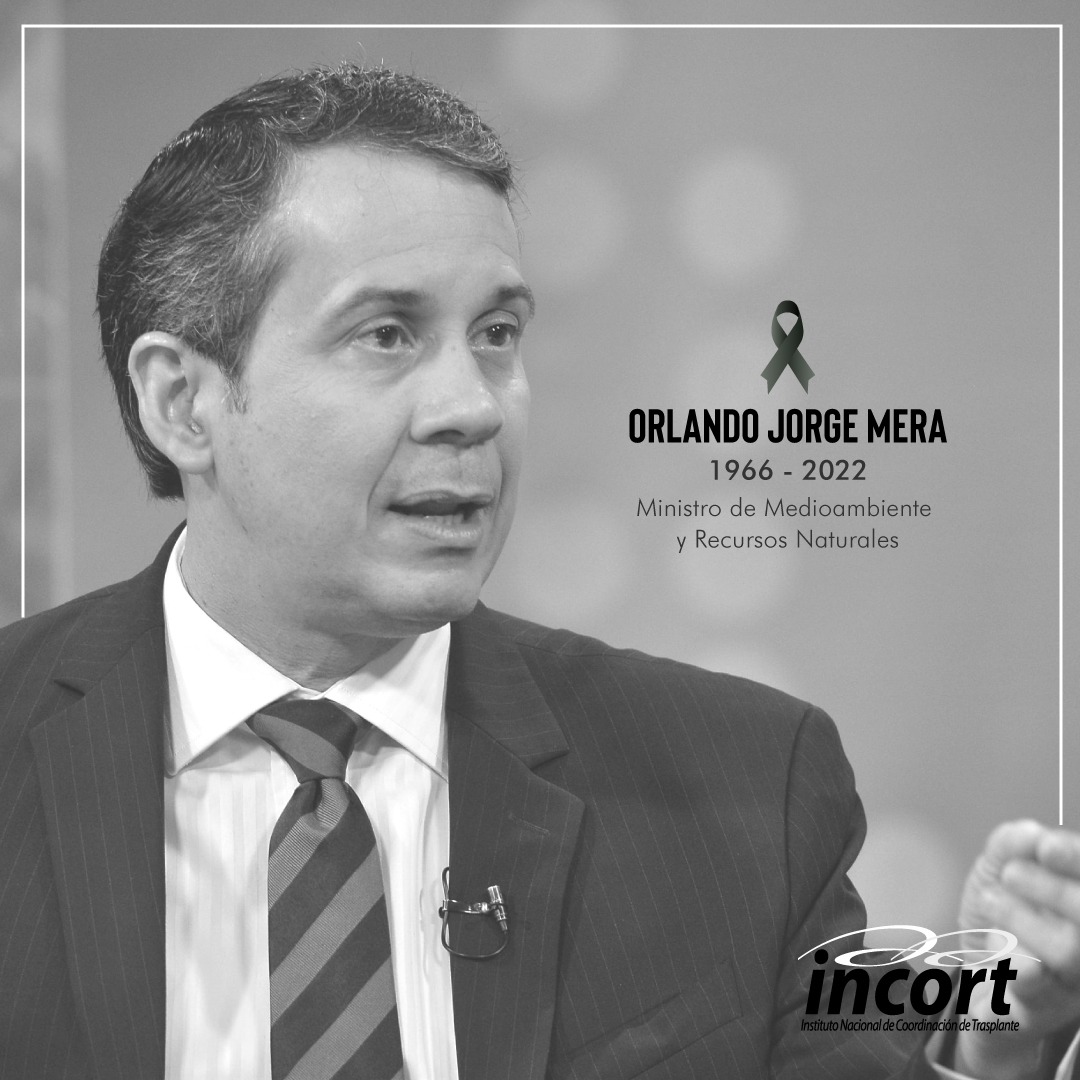 The judge of the Sixth Investigative Court of the National District granted the public ministry 15 days to file a formal accusation against Fausto Miguel Cruz, who is accused of killing Environment Minister Orlando Jorge Mera.

The court decided after giving the public prosecutor two months in September to present a conclusive act by November 9. Cruz de la Mota was arrested for the murder of his childhood friend on June 6th at the Environment Department.

According to the prosecution’s file, Fausto Miguel Cruz, also known as “Carandai,” planned the minister’s assassination because he was opposed to granting him permits to export 5,000 tons of used batteries through the company Aurum Gavia, S.A. The defendant was allegedly dissatisfied because he “did a political campaign for the Modern Revolutionary Party (PRM) and they did not help him out.”

Why is Habeas corpus being used here when there are so many political prisoners who are in prison without their cases going to court…this is a corrupt legal system!!