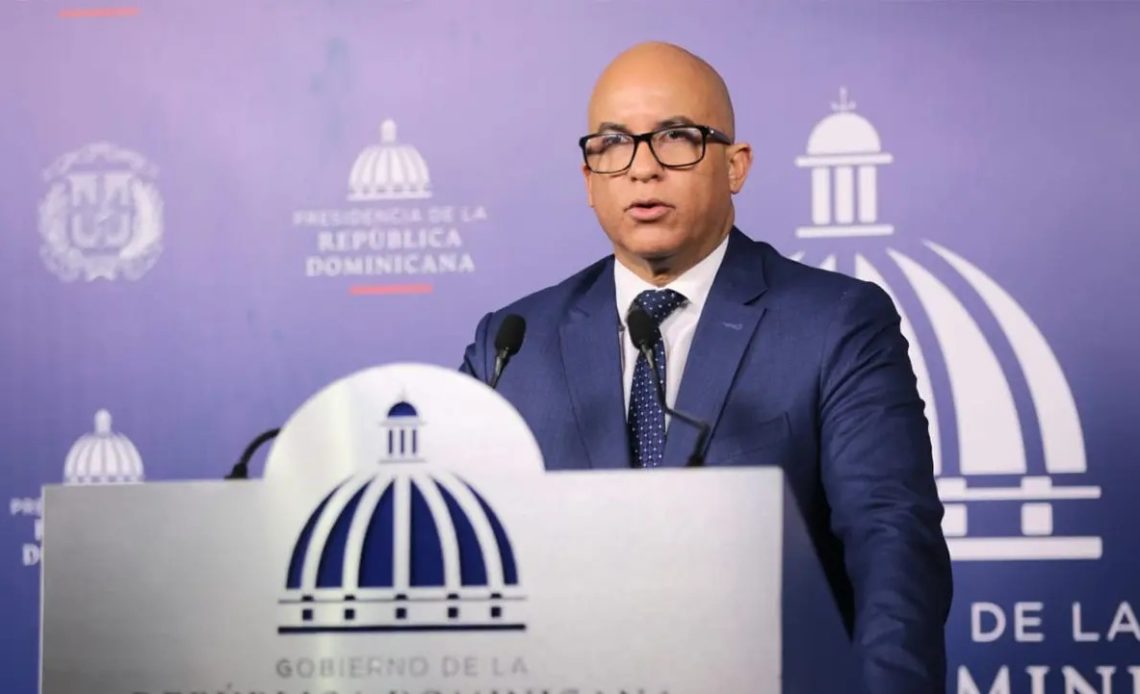 Homero Figueroa, spokesman, and director of strategy and government communication, announced the activation of an emergency bond to mitigate the recent natural disasters. The subsidy amount will range from RD$5,000 to RD$10,000 per month, depending on the level of affectation.

Following the passage of Hurricane Fiona in the country, the government declared these provinces in a state of emergency via decree 537-22.