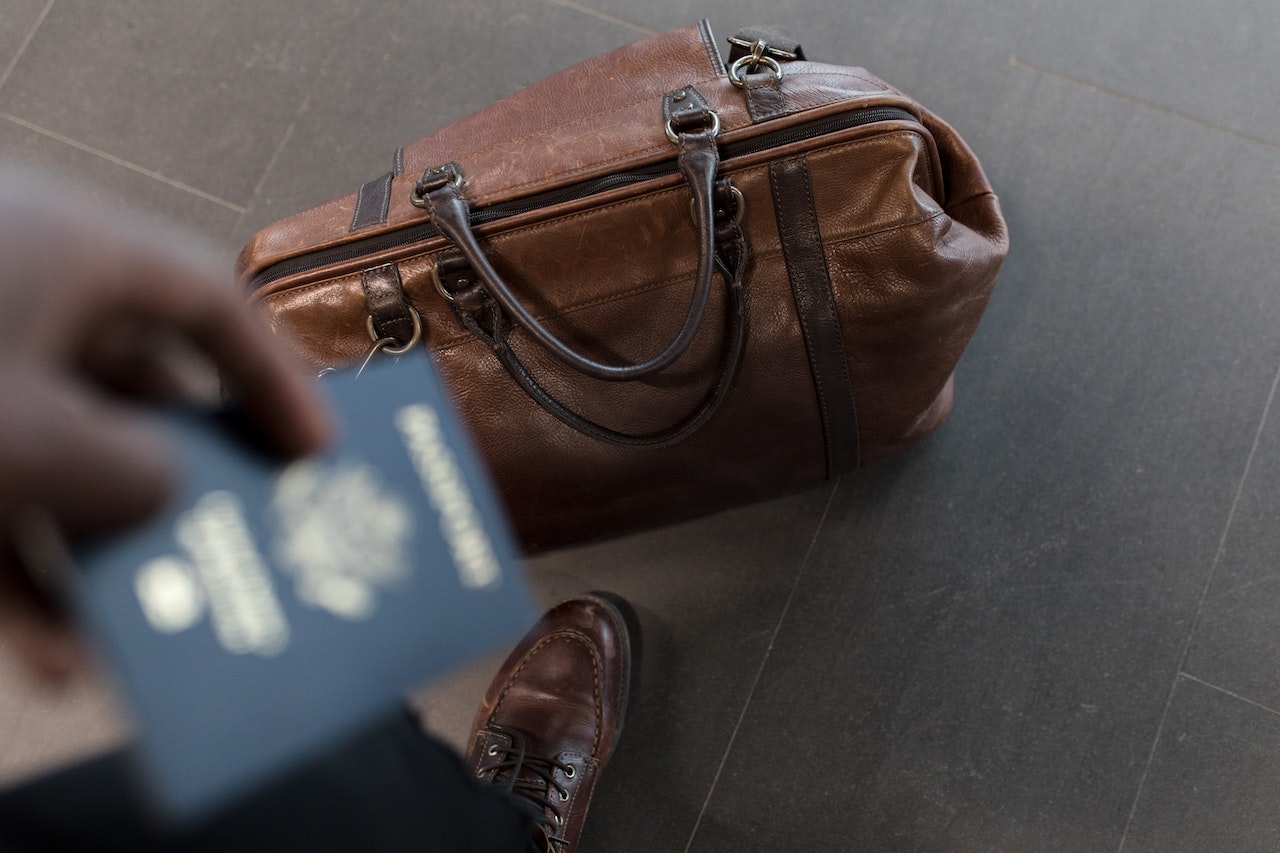 Everything indicates that, in the last seven years, granting visas to Haitians has become one of the most lucrative businesses for a mafia that manages and sells them on the “black market.” Notably, the Dominican consulates in Haiti issued 89 percent of the 818,885 visas granted by the country between 2015 and the middle of this year. A months-long investigation by the LISTIN DIARIO reveals the existence of a parallel network to the consulates but undoubtedly connected with officials, that promotes, and collects visa commissions.

If the government truly wants to better control the flow of Haitians entering the country, whether or not they have official permission to do so, this is an irregularity that must be stopped immediately. Curiously, such a large number of visas have been issued in a country with so many undocumented citizens, many of whom lack even birth certificates and identity cards, when it is known that the border between the two countries is too vulnerable. The existence of this parallel and opaque network has practically capitalized the total number of visas issued by the country in all of its consulates around the world, leaving millions of dollars in economic benefits.

What is required is an immediate halt in visa issuance in Haiti until the authorities can impose stricter controls and neutralize the mafia that has enriched itself through this parallel business. The first step should be to include the Dominican consulates in Haiti in the pilot plan to outsource consular services, which would in theory include those in Boston, Boston, Spain, and Caracas, Venezuela. As a result, the Office of the Special Prosecutor for the Prosecution of Corruption (PEPCA) should launch an investigation to determine whether Dominican officials, consular or otherwise, were involved in this mafia network.