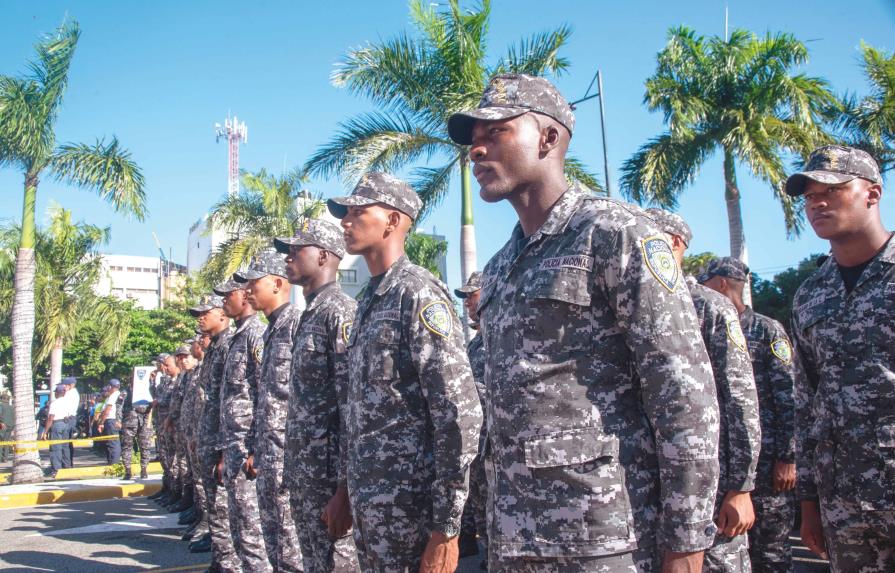 Despite the announced reinforcements of preventive work, the police patrol is perceived as timid in the Santo Domingo province and the National District. In a tour through various areas of Santo Domingo, including shopping areas and malls, little presence of agents was observed in contrast to the mobility of people, which is already beginning to increase, as is customary every year beginning in December.

Only a few motorized patrols and four-wheel trucks were circulating through some streets this Tuesday, giving the impression of a normal day in the city’s dynamism. The scenario was common in most of the 17 sectors of the National District where the National Police began implementing 84 quadrants last week.

Although the number of members of the Police and Armed Forces who would go on patrol from this Monday until January 10, 2023, as part of the preventive operation “Christmas with Moderation and Responsibility 2022” was not specified, the institution stated that it would use the necessary personnel, as well as some of those who perform administrative functions.

The police authorities prepared a fine display window of preventative work for presentation to the media and public. This was done to sell a sense of heightened security during the holiday season. Nonetheless, the shop appears to be running low on stock.