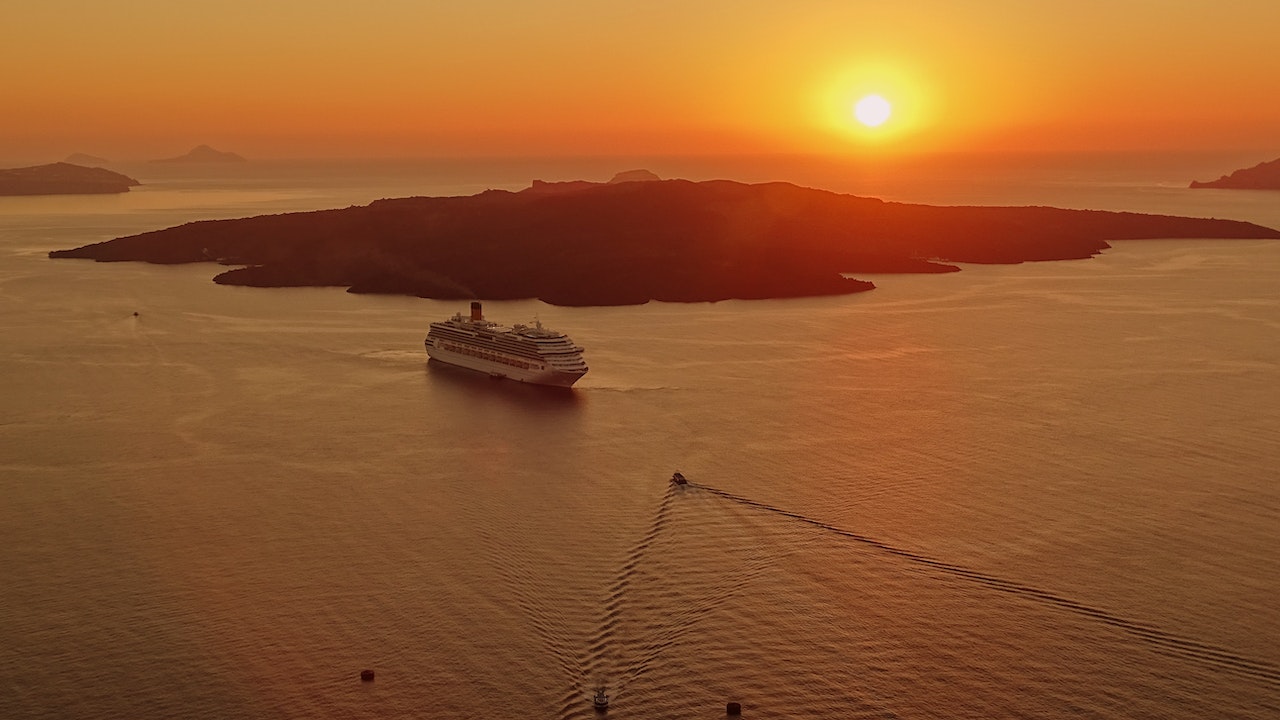 A cruise ship suspended its visit to the Taino Bay port, in Puerto Plata, this Sunday. The reason is still unknown. The Norwegian Dawn liner, had thousands of visitors on board between passengers and crew. “By this means we let you know that the Norwegian Dawn ship canceled its arrival that was scheduled for this December 25,” says a statement from a company linked to the operations of the terminal. So far, no authority or the port administration have offered details about the cancellation of that visit.

The Taino Bay and Amber Cove cruise terminals operate in Puerto Plata. Both have projected in their calendars of operations to receive 60 cruises during the current month. That figure represents the largest number of ocean liners ever docking at the Atlantic Bride.

Could be anything from Covid, mechanical problems, weather, scheduling changes, and on. The Norwegian Cruise Lines not making public the reason for the port call suspension is strange.

Note: The image for this article is that of a MSC ship. Looks Like the MSC Seaside. MSC could bring legal action for using the image of its vessel for the article. You would think an Image of the Norwegian Dawn would have been more appropriate.

Editing on the part of the original Spanish language media story is lacking.

Glad to see the MSC image was edited out.

Thank you for bringing it to our attention, Paul.

Low ride-High tide? perhaps…don’t forget back in March the Norwegian Escape ran aground off the coast of Puerto Plata…