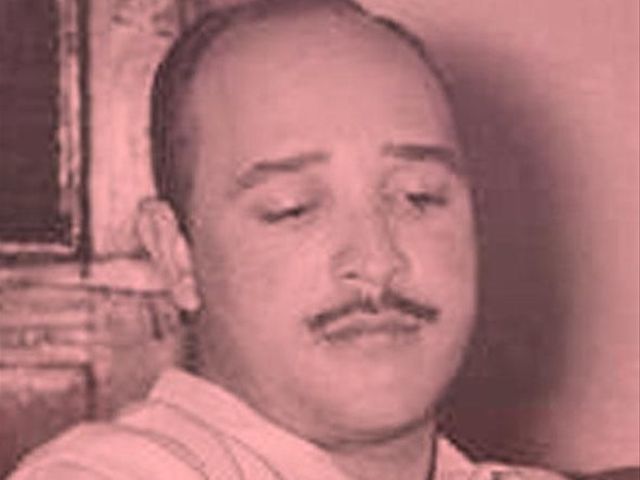 Tavarez was a lawyer, political leader and revolutionary,who together with his wife Minerva Mirabal coordinated efforts which sought toouts the defacto regime left by dictator Rafael Trujillo.

Together they created, a resistance front tothe regime called "14 de Junio" on June 14, 1959, with Tavarez as its leader.