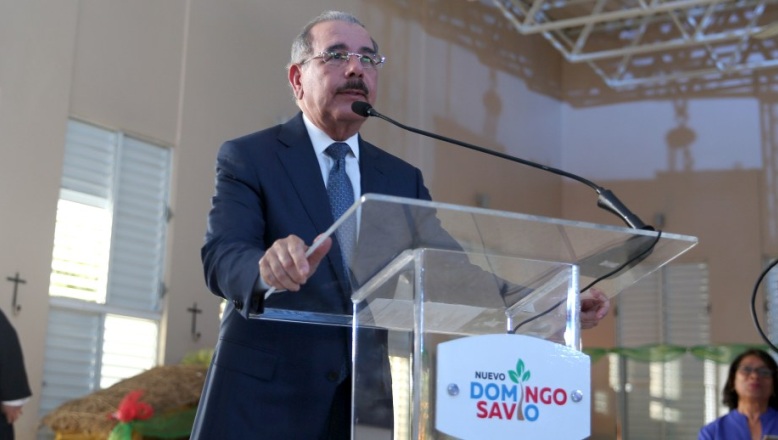 He said the project to be built at a cost of around US$150 million will dignify the citizens of that community, whose residents responded by chanting: “It can be done.”

Medina said the materialization of the Nuevo Domingo Savio will contribute to include the historically marginalized neighborhoods.  .

The urban transformation project includes the construction of a promenade, a riverside park, an avenue and a bus line as well.

“What we are going to do here is impressive, this will be a reality, we will make you live with the dignity that you deserve,” Medina said in the meeting held in the local parish in La Ciénaga