Dominican Republic among worst places to be a kid 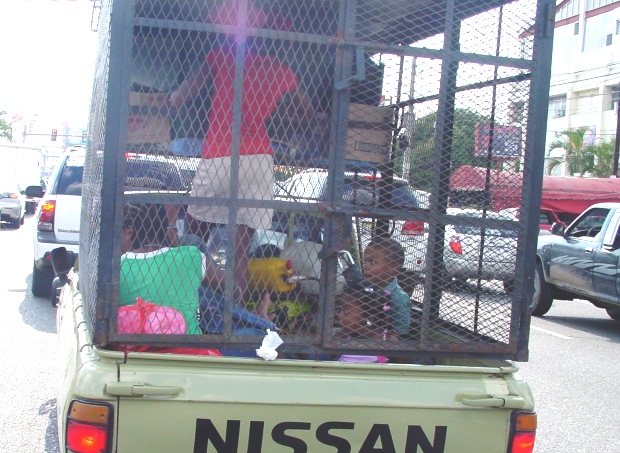 Santo Domingo.- The Dominican Republic is among the most perilous countries to educate and raise children, ranked 120th of the 172 worst nations to be a youngster, according to the study in “Debt with Children,” which includes the Report on the Children in the World 2017 of the Save the Children Foundation.

Among the indicators of danger contained in the report released in the country Wednesday, include under-five mortality, malnutrition, non-schooling, child labor, early marriage, childbirth by adolescents, displacement due to conflict, and homicide of minors, of which, it affirms, the Dominican Republic has at least five above the regional average.

The index ranks 172 countries according to performance in the various perils for children, in descending order from 1 to 172, of those countries where children face fewer or more hazards.

The report was released at a press conference, where Save the Children in the Dominican Republic director, Alba Rodríguez, noted that lists the realities that prevent children from enjoying childhood due to the dangers they face.