Vin Diesel film shoot has townsfolk in a tizzy 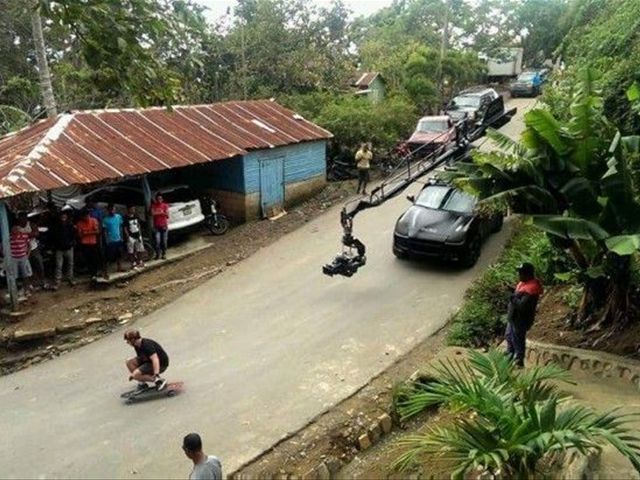 Santiago.- Actor Vin Diesel’s presence of in the country’snorth region to shoot his latest film in area locations has townsfolk in atizzy as filming has already started.

Monday afternoon the actor was caught riding a skateboardaround the hills of Navarrete, where residents expressed their delight with theaction-adventure icon.

The scenes were shot in the La Lomota village where photosshow Diesel cruising down a slope from Navarrete’s highest spot, ??donning fullprotective gear.