Bayahibe, a jewel nestled in the Dominican SE 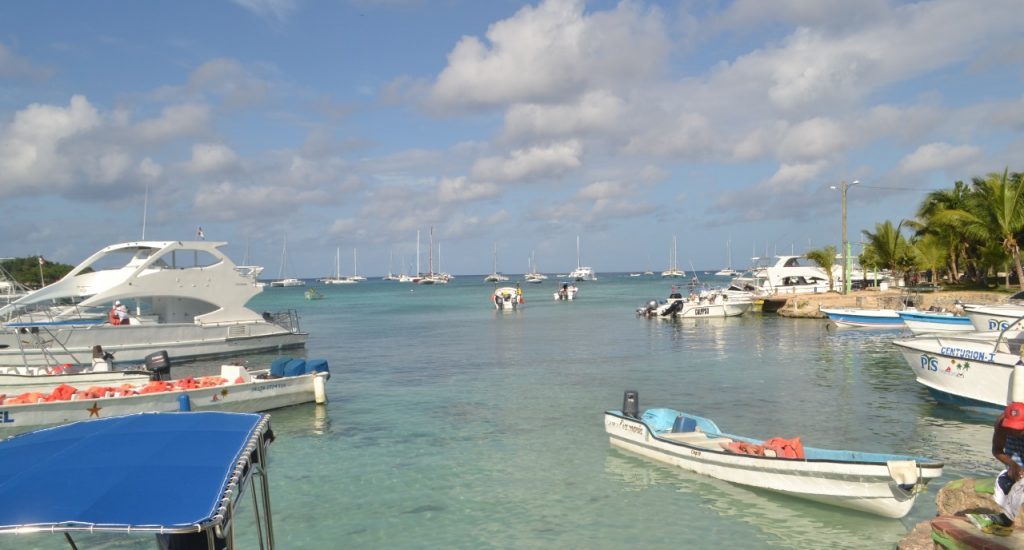 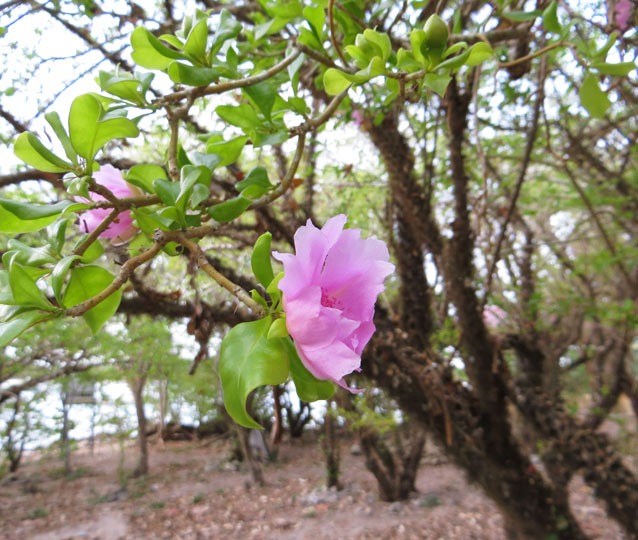 Bayahibe, Dominican Republic.- The town bears an indigenous name: “Baya,” a name given to a bivalve mollusk, similar to clams, which are attached to the rocks or roots of mangroves; while “Jibe,” “Hibe” corresponds to the name of sieve made with sticks that was used to sift cassava flour during the process of making casabe.

Bayahibe (southeast), land of cool springs, with a striking bay used as a port; An abundance of coral reefs populated by fish, mollusks and crustaceans, was first visited by Europeans in 1494, when Christopher Columbus explored the islands of Cuba and Jamaica, and during the course of his second trip to America, he decided to reconnoiter the southern coast of Hispaniola.

Founded in 1874 by Juan Brito and his family, of Puerto Rican origin, the villagers lived off fishing and hunting wild boar in the forests that today form part of the national park which bears the name of the Taino rebel, Cotubanamá.