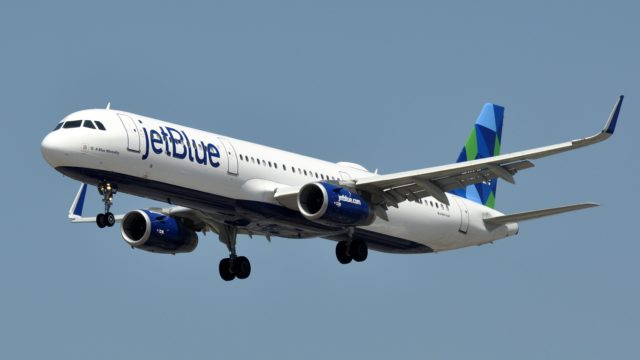 IT WILL START WITH FOUR WEEKLY FLIGHTS

The JAC projects a significant increase in flights to the country

The Civil Aviation Board ( JAC ) reported that it approved the Newark (United States) operation – Punta Cana route, which will launch JetBlue as of November 19 with a frequency of four weekly flights.

The president of the organization, José Marte Piantini, specified that the new route plans to increase its operations to one daily flight from next January.

The official stressed that in the “coming months,” the country will “significantly” increase traffic to and from nations such as Mexico, Panama, Uruguay, Argentina, Peru, El Salvador, and Colombia, which have resumed air services.

“The Dominican Republic began to regain its leadership as a Caribbean tourist destination,” Marte said in a press release, assuring that 264,229 passengers arrived at Dominican airports last September.