The low cost effect of Arajet: tickets from US$55 each way 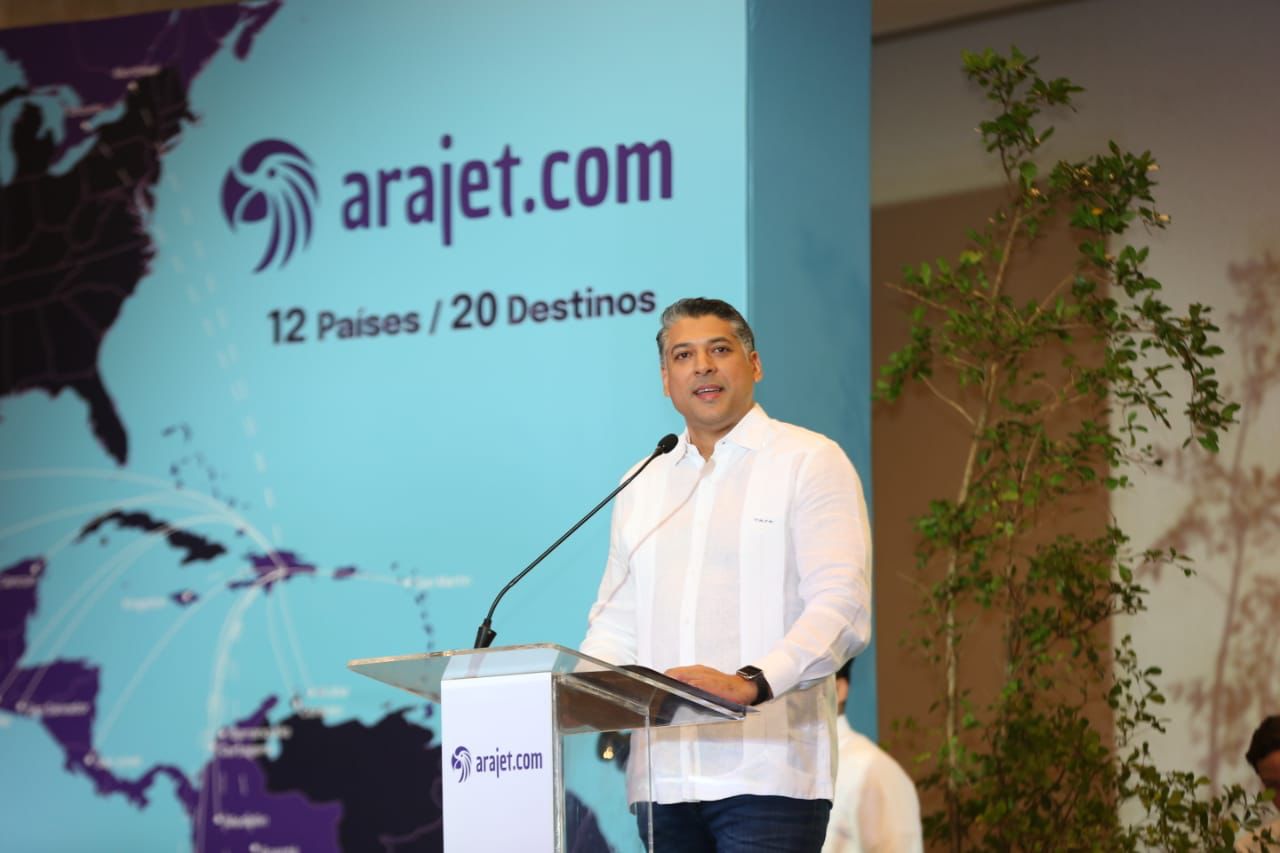 Arajet began selling tickets at prices starting at US$55 each way and US$149 round trip, including taxes, to different destinations in North, Central, and South America and the Caribbean, which will connect Santo Domingo with new tourist and commercial experiences, turning the country into a hub for the Americas.

Víctor Pacheco, president of the low-cost airline, announced that the first flight will be on September 15 to Mexico City and will connect Monterrey and Cancún. In addition, from that date on, the airline will also fly to Barranquilla, Cali, and Cartagena in Colombia; Quito and Guayaquil in Ecuador; Lima in Peru; Guatemala City in Guatemala; San Salvador in El Salvador; Sint Maarten Aruba, and Curacao in the Caribbean.

“We promised low prices, and we are going to have fares never seen before in our country, and as of September, we will start the road to turn Las Americas International Airport (AILA) into the new Caribbean Air Hub, which will allow connecting the continent at the lowest cost, world-class services and with new and more efficient airplanes in the market,” he added.

He also announced that starting in October, they will increase their routes by adding flights to Medellin and Bogota in Colombia and San Jose in Costa Rica. And in November, Kingston, Jamaica; Toronto and Montreal, Canada.

“Fares to these destinations will be announced later and it is expected that a wide route network of 20 destinations in 12 countries will be established in its first 3 months of operations, opening more opportunities for the economic, commercial and tourism development of the DR,” he said.

With respect to flights to the United States, he said that “we are actively working with the Dominican government to obtain the corresponding permits and start service to the country as soon as possible. In this way, we can offer low fares to the Dominican diaspora in Boston and other cities in the U.S., who currently have to pay high prices and are clamoring for warm and humane service.”

Pacheco affirmed, during a ceremony at the El Embajador hotel, that the airline will mark the rebirth of Dominican aviation and that they project that in a period of approximately five years, they will be moving 7 million passengers per year.

In this regard, the executive said that the team that makes up the airline is on track to complete about 300 employees and expects rapid growth to generate more than 4,000 direct jobs and more than 40,000 indirectly.

“In a short time we have created a team of highly qualified international workers to ensure that our operations meet the highest safety standards in the global aviation industry, while we provide the most complete maintenance to our aircraft,” he said.

Alvaro de Oleo, Arajet’s Vice President of Marketing, explained that there would be three fare levels. “We will start with more than 5,500 thousand seats with prices ranging from US$55 to US$100 each way; and at US$149 round trip including taxes, through our Web www.arajet.com; then we will have temporary promotions and then regular prices, and in all cases, we will make sure that it is the lowest fare in the market.”

Meanwhile, David Collado, Minister of Tourism, said, “from the Ministry of Tourism, we are committed to the diversification of tourism and the expansion of air space at fair rates and to see this map of a Dominican airline, which connects Santo Domingo with so many destinations in the continent, shows confidence in the future, and is in line with the vision we have of the sector.” 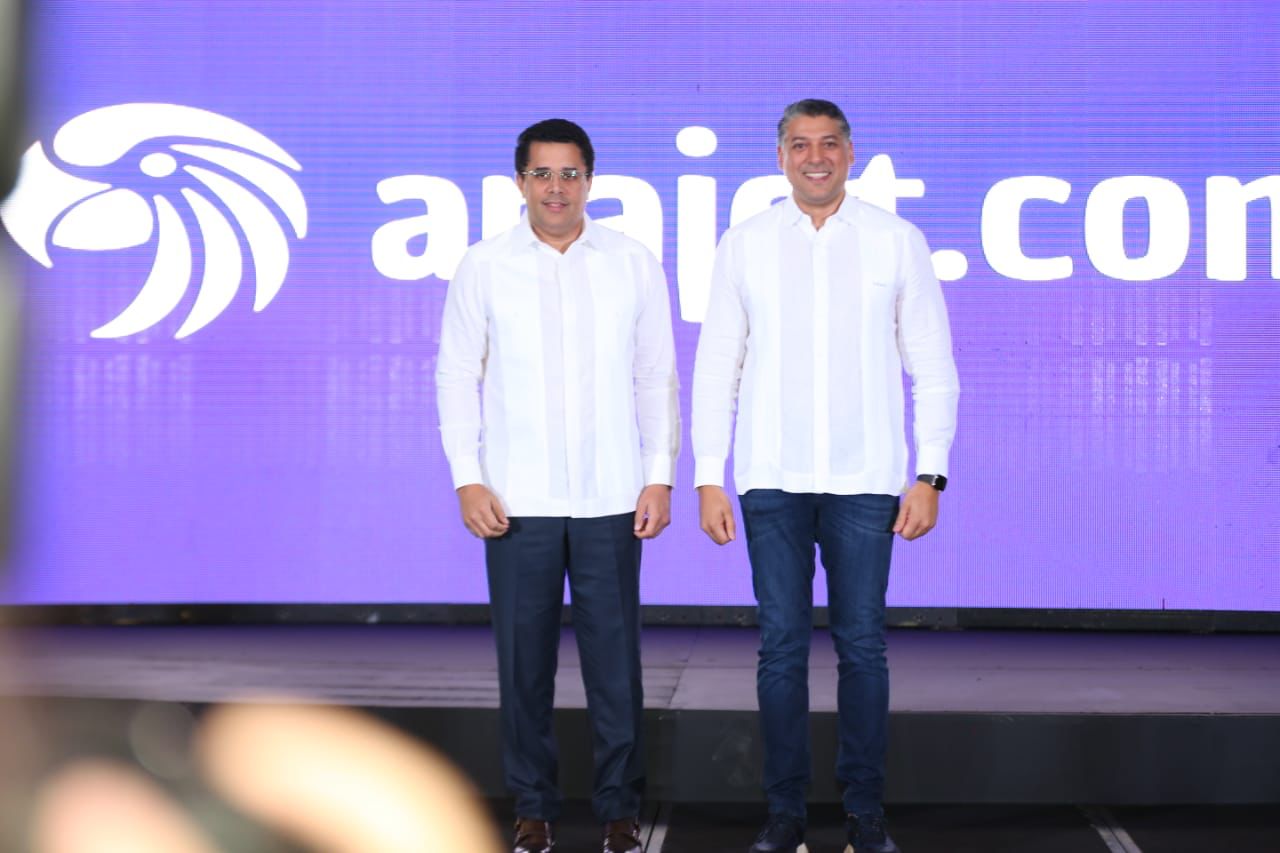 I’m very excited about this new airline. I wish them the best of luck.