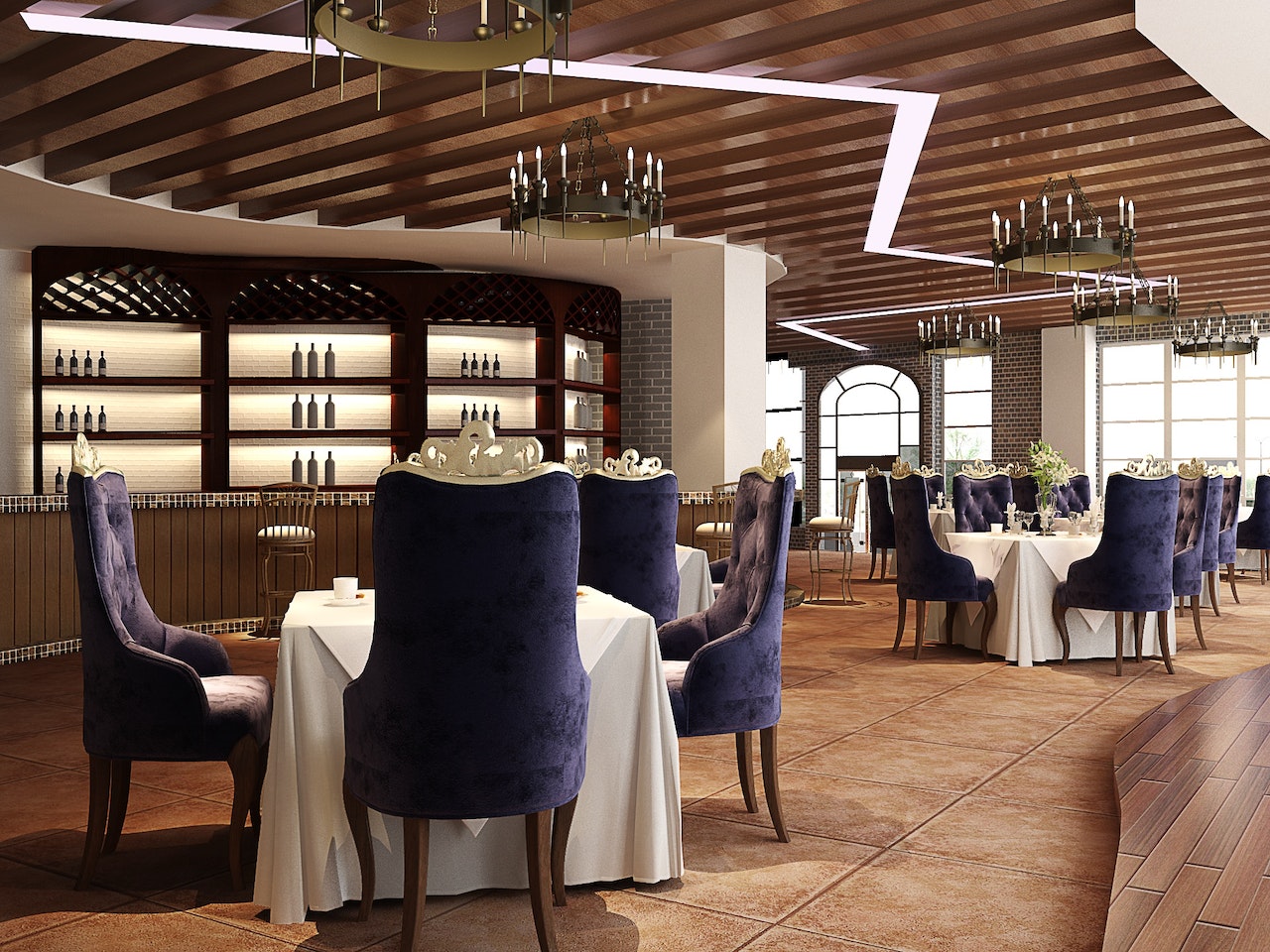 Bahia Principe Hotels & Resorts completed the summer season in the Dominican Republic with occupancy levels that exceeded pre-pandemic levels, breaking records in the country, where it has fourteen hotels, with a historic increase of 25% over 2019. As a result, Lluisa Salord, SVP of Global Sales, Contracting & Distribution, stated that “even though the start of the season was still marked by the health crisis and the war in Ukraine, the tourism sector has been able to recover from the second quarter and respond very favorably during the summer, with historic occupancy figures and a very favorable forecast for the rest of the year, since the good performance of the Canadian market has been added in this last quarter.”

“In our specific case, this summer has been better than in 2019, and in the case of the Dominican Republic, we have exceeded expectations and broken a historical record in August, September, and October. The local, Spanish, American, and Argentine markets have seen spectacular growth this summer,” she added. “In terms of sales channels, it is very positive to see how they have all grown, although the direct channel has shown the greatest growth,” she said. These figures encourage us to remain optimistic about the first quarter of next year.”

In terms of occupancy in all tourist destinations, Salord reported that demand for the Caribbean destinations where the company is present had increased significantly in the markets of the United States, Spain, and Latin America. “In this regard, there has been a notable increase in sales through online travel agencies (OTAs), particularly through the own channel.” Specifically, this channel increased by more than 100% compared to 2019, with the United States leading the way. “The increase in hotels in the Dominican Republic has been even greater,” she said.

It should be noted that the Piero Group’s hotel complexes are currently present in Punta Cana, La Romana, and Samaná, with a total of 7,000 rooms on the Dominican island, under its different brands, Grand, Luxury, and Fantasia, with experiences, amenities, and services that meet the expectations of its customers. This is why the destination has attracted hundreds of travelers.

2019 was not a good year for tourism. Why not compare to 2018? Also, Bahia is one of the most crowded resorts in all of Punta Cana. If you like a tight population density, Bahia is for you. A fast food resort.