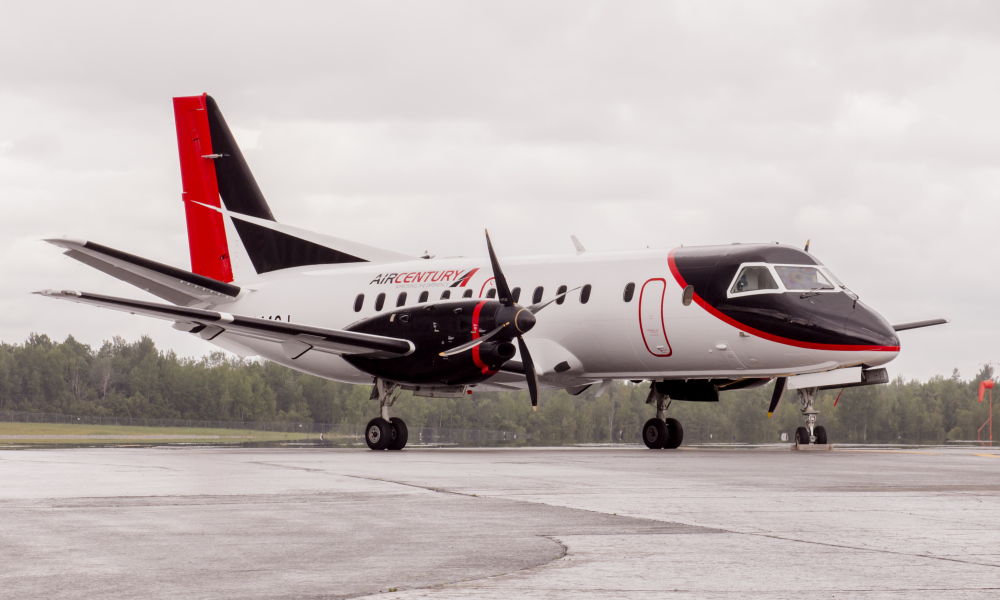 While the Punta Cana/Miami connection will have four flights per week (Monday, Friday, Saturday, and Sunday). Air Century will operate the routes on Airbus 321 aircraft with a capacity of 220 passengers, flying 462 round-trip flights between November 27, 2022, and June 30, 2023. This operator transported a total of 37,343 passengers in 2,232 inbound and outbound air operations between January and October 2022. Similarly, the request for an amendment to Frontier Airlines’ Operation Permit to include the Atlanta/Santo Domingo/Atlanta route was made public.

Frontier mobilized 660,506 passengers in 4,695 input and output operations between January 2021 and October 2022, according to data provided by the JAC Air Transportation Department. The operator’s flights will begin on May 21, 2023, in Airbus A320 Neo (32N) type aircraft with a capacity of 186 seats, with a frequency of two operations per week on Mondays and Fridays, with a total capacity of 10,237 passengers mobilized between May and December of next year. In this regard, JAC President José Marte Piantini stated that the route will provide a low-cost option without stops, allowing Dominicans to travel between Atlanta and Santo Domingo at lower costs.

“This is evidence of progress in integrating new commercial routes into the country’s air transportation,” he said. Finally, the plenary heard Copa Airlines and Turkish Airlines’ request for approval of operations under the Shared Code modality. Copa will be the effective operator on the Panama/Santo Domingo/Panama and Panama/Punta Cana/Panama routes under the agreement, while Turkish will be the market operator.