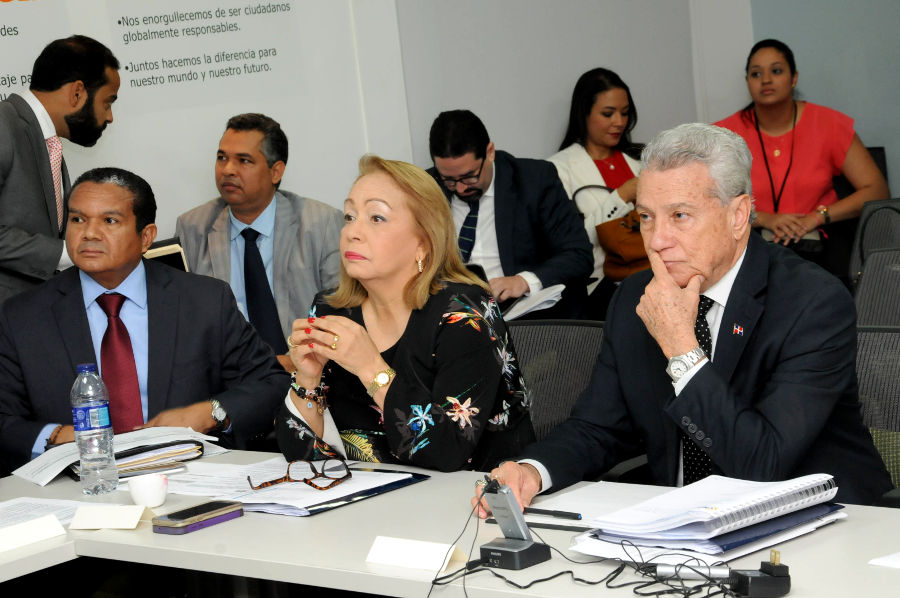 The new companies and parks count on an investment of around RD$818.2 million and will create 3,004 direct jobs to carry out production and operations to generate over US$21.3 million in foreign currency, Industry and Commerce said in a statement.

It adds that the approvals were issued during a meeting of the CNZF in December with the presence of its members and its executive director, Luisa Fernández, who said that these new companies, will have a great impact, in economic and social terms, on several localities of the country, since they will be installed in different provinces.”