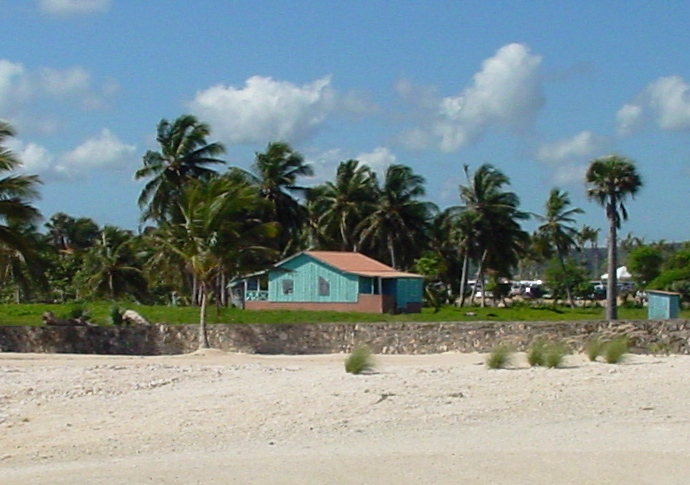 Santo Domingo.-  The Cap Cana resort group affirmed Mon. that it has fully complied with Tourism Ministry zoning on the construction of maximum floors at beachfronts warning that changing the rules puts legal security at stake.

In a published statement Cap Cana said they decided on their own to leave a 100-meter swath of beach beyond the high tide mark, when the law requires just 60 meters.

“The traditional low-altitude tourism development model is established based on an approximate percentage of minimum land occupation of 60%,” said Cap Cana, whose east region property is considered the country’s biggest area set aside for hotels, resorts and golf courses.

It said Cap Cana’s high-rises aren’t on the beach and instead at an average distance of over 1,200 meters from the high tide mark, “being the closest to the sea at a distance of more than 1,000 meters and the farthest at a distance of 1,400 linear meters.”

“With the understanding that the Ministry of Tourism and its incumbent Mr. Francisco Javier García, as well as the Environment Ministry in the hands of Mr. Francisco Domínguez Brito are the entities that legally have the authority to issue the corresponding permits, this company has conducted due diligence in all the technical instances,” Cap Cana said.

It adds that it’s unaware that in addition to the ministries legally designated to issue the permit, it also had to obtain approval from a private entity or specific business group, warning that changing the rules puts legal security at stake.