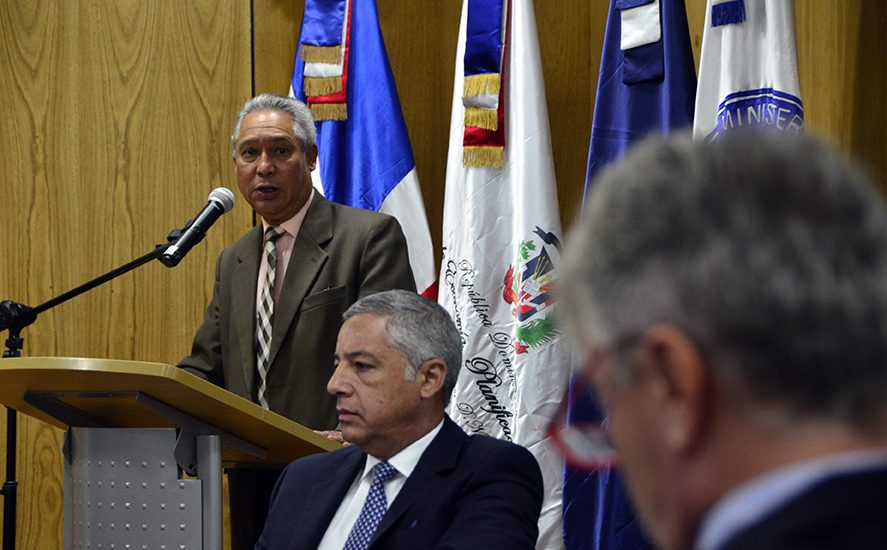 Among other points, the report lists the type of efficiency targets, such as the number of goods and services that pay ITBIS tax, being a uniform charge, and especially consumption, which in its view requires the highest level of efficiency.

to achieve higher efficiency on ITBIS, the report says, Dominican Republic would have to raise collection on more products and services that are now ITBIS-free.

“Despite the solid growth trajectory, the indicators of poverty and inequality in the Dominican Republic remain relatively high. In view of the Fiscal Pact foreseen in the National Development Strategy Act 2030, this diagnostic evaluates options to improve fiscal efficiency and increase revenues,” said World Bank representative Alessandro Legrottaglie.

“Options include better policies to increase revenue, better targeting of tax expenditures to benefit the poorest and an increase in the tax base by reducing informality,” he said in the meeting in which the heads of the Finance and Economy ministries participated.

World Bank senior economist, Gianluca Mele, whose presentation revealed that Dominican Republic has the region’s highest tax expenditure in recent years, affirmed that there’s room to improve the fairness of the exemptions.

“If the level of ITBIS efficiency of the Dominican Republic was to reach the level of the region’s average efficiency, it would lead to a revenue increase of 2.8% of GDP,” Mele said when presenting the study “Towards a more efficient tax system.”