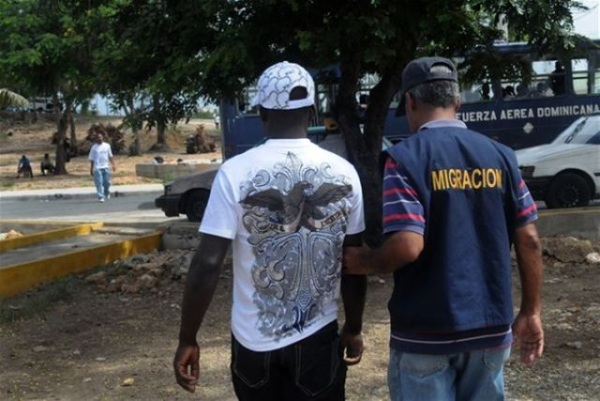 Santo Domingo.- The Immigration Agency (DGM) on Wed. said 15,778 foreigners were barred entry and deported to their respective countries in January.

“Deportations and non-admissions were carried out in coordination with the embassies of Albania, Bermuda, Brazil, the United States, Haiti and Venezuela,” Immigration said.

Immigration said 26,471 entries and 18,387 exits were posted along the border, mainly Jimaní, followed by Dajabón, Elías Piña and Pedernales .

The agency added that it registered 183,677 entries and 183,357 departures by sea, with the highest number of passengers at the cruise ports of Amber Cove (Maimon), Puerto Plata and La Romana.