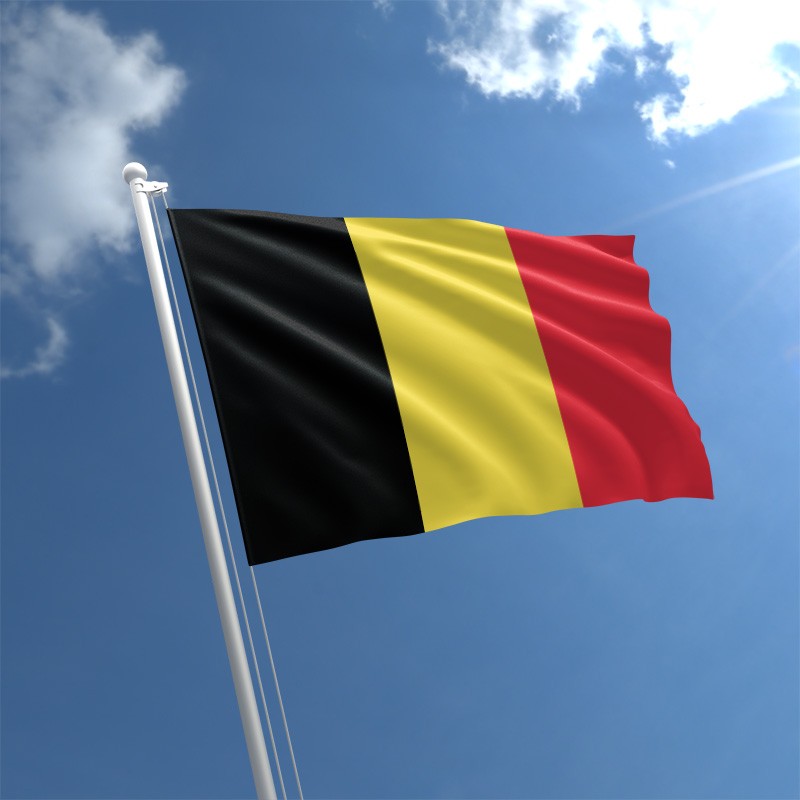 Santo Domingo.- The Belgium Embassy on Thurs. stated Brussels’ interest in bolstering bilateral ties with the Dominican Republic in the short term, especially in the areas of business and the economy.

During a breakfast hosted by his country’s diplomats, ambassador Patrick Van Gheel said it’s of “great interest” for Belgium to increase business between both nations, as well as to encourage diplomatic relations between both states and promote their economic, cultural and scientific growth.

The diplomat said some 75,000 Belgian tourists visit Dominican Republic each year and noted that the figure is of great importance for the Caribbean country’s development.

Van Gheel, who’s been in the country since 2016, said the trade balance favors the Dominican Republic, of some 160.0 million euros in exports.

He added that the commercial exchange in 2017 reached 247.0 million euros.