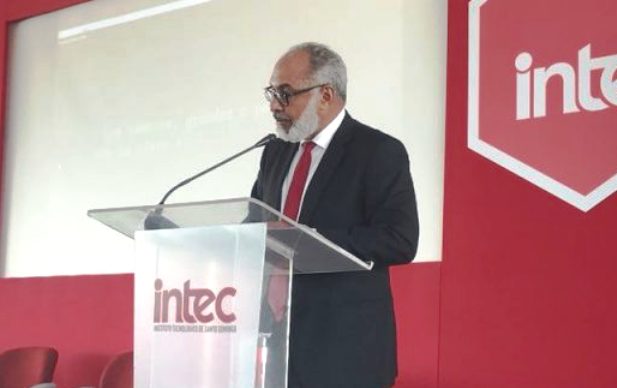 Santo Domingo.- Dominican Society of Dailies (SDD) president Persio Maldonado on Thurs. said the world ‘s print newspapers have lost around 50% of their circulation in the last decade and around 70% of their advertising income.

He attributed it to a significant change in the nature of the business to the emergence and expansion of technology, which he affirms poses a great challenge for conventional media and its development.

The also editor-in-chief of El Nuevo Diario noted however that the technological reality, despite affecting two basic aspects of newspapers, has also created new ways to reach millions of new readers, who would otherwise have no access to those media.

“As a result, this has a multiplier effect on communication through the Web and social networks that have emerged thanks to the Internet,” Maldonado said as guest speaker at the ‘Entrepreneurship and Innovation in Digital Media Forum,” sponsored by INTEC University.