Dominican Govt. to build a wall at border town 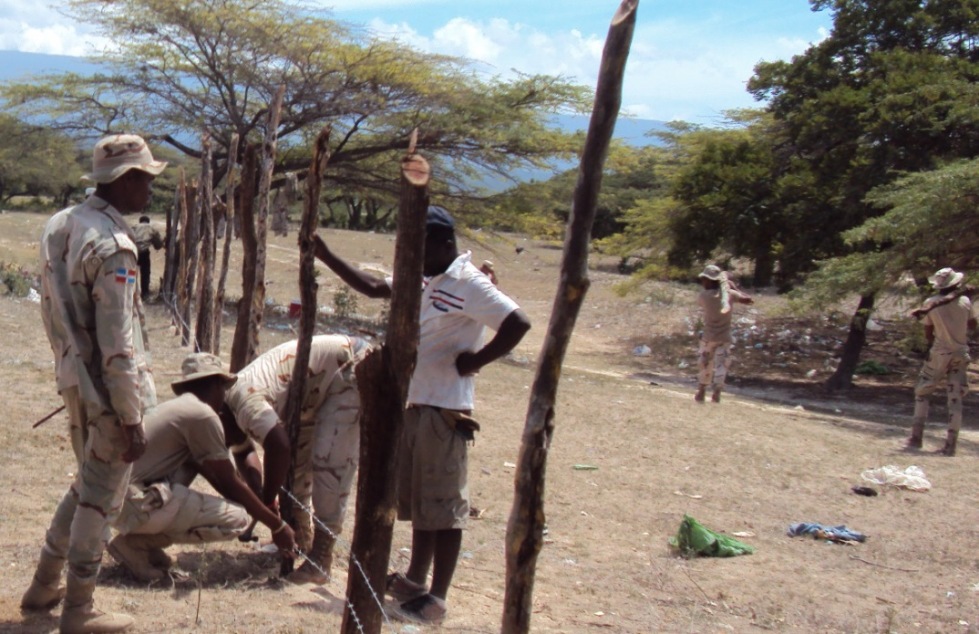 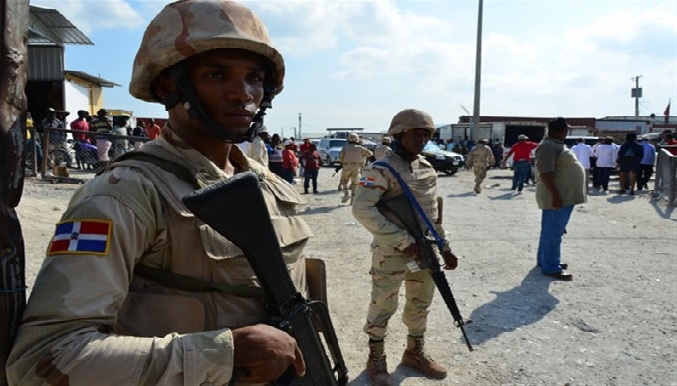 Santo Domingo.- The Government will build a wall at the border town El Carrizal, western Elías Piña province, to control the flow of people and goods to and from Haiti, “seeking effective and efficient actions in the security of the area,” Customs said on Tues.

Customs spokesperson Lissette Selman told El Dia that the border wall will delineate the Dominican and Haitian territories with stricter Customs control and will help Haitian customs collect the duties on the goods that enter that country.

In 2013 Haitian authorities built a wall nearly eight kilometers from the Dominican Immigration and Customs offices.

Selman said that in addition to the wall, offices will be built for  other agencies including Immigration and Border Security.