Southern province to have a 120MW solar park 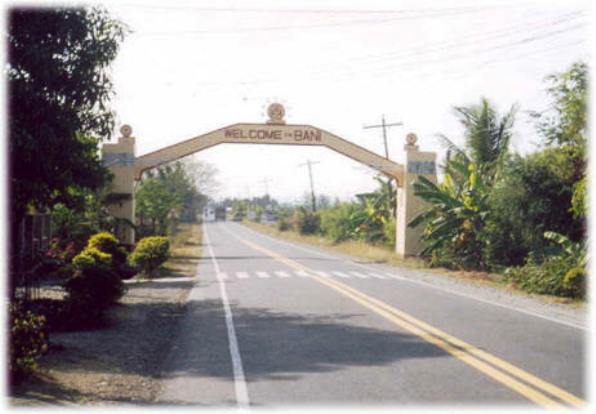 Santo Domingo.- Southern Peravia province will have a 120-megawatt solar park thanks to the company INKIA Energy, which plans to install 120 panels northwest of the city of Bani.

That project which awaits the environmental license will be installed on eight hectares, the executives told Listin Diario editor in chief Miguel Franjul.

INKIA Energy CEO, Willem Van Twembeke, and regional manager, Marcos Cochón, said one of the reasons to choose Baní was to take advantage of “the very good sunshine available in the province.”

Cochón added that the land for the solar park isn’t fertile and won’t harm agriculture, but “give life” to adjacent farmlands instead.