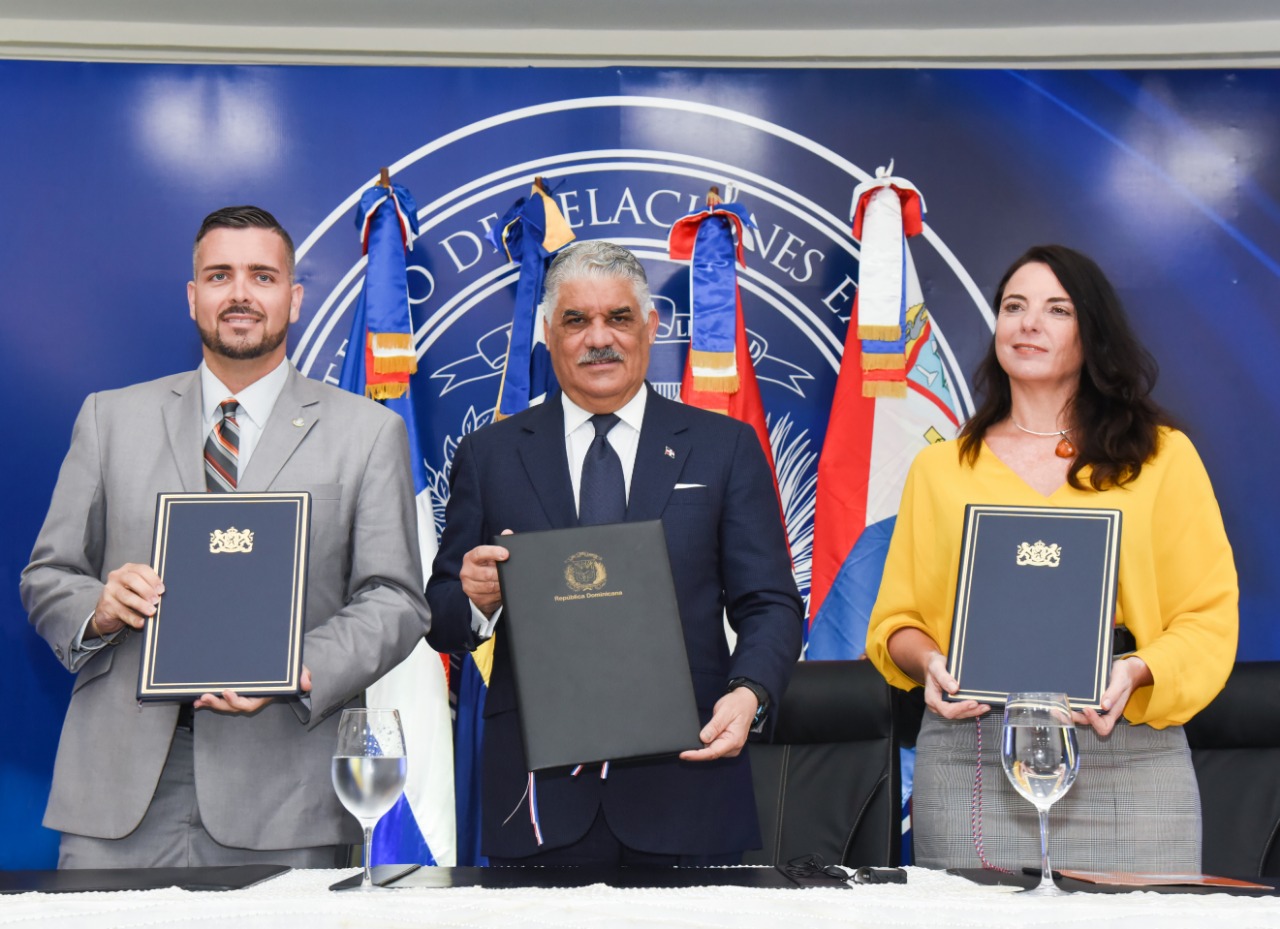 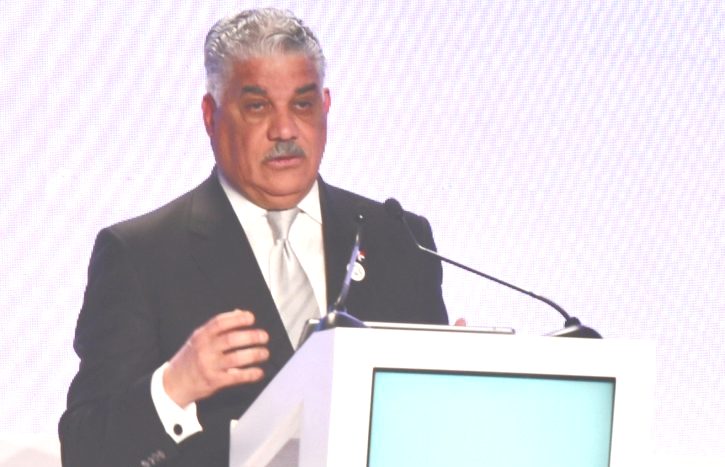 Santo Domingo. – Foreign minister, Miguel Vargas, on Mon. signed air services agreements with the Netherlands, Curaçao and St. Maarten, which establish a regulatory framework in air-commercial topics, which will facilitate the economic and cultural exchange with those countries.

Netherlands ambassador, Annemieke Alexandra Verrijp, signed the agreement for her nation and the one corresponding to Curaçao.

“The agreement will result in greater air connectivity, which will promote the development not only of the tourism sector, but also of other areas such as trade and investment, among our four countries.”

He said the Dominican Republic receives almost seven million tourists by air; over 31,000 come from the Netherlands. “These agreements will help achieve the goal of ten million visitors by 2020.”