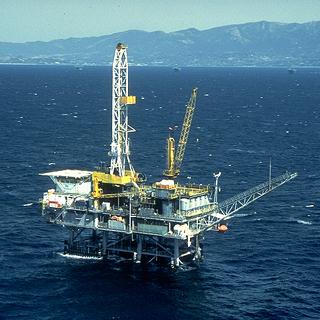 Santo Domingo.- Dominican Republic’s Energy and Mines Ministry, in partnership with Wood Mackenzie, has announced its first licensing round to open at an event in Houston on July 10, 2019, closing in December 2019, an industry outlet reported Friday.

Houston-based worldoil.com said the Ministry is offering 14 blocks, a combination of onshore and offshore.

The Dominican Republic forms part of the Island of Hispaniola, and lies within the North Caribbean strike-slip plate boundary zone. “During World War II, oil production was achieved in Maleno and Higuerito fields.”

“Seismic data for the Enriquillo, San Juan and Cibao basins is held by the Ministry, and recent surface and seismic stratigraphic mapping has clarified the geological story of the area,” said Houston-based worldoil.com.