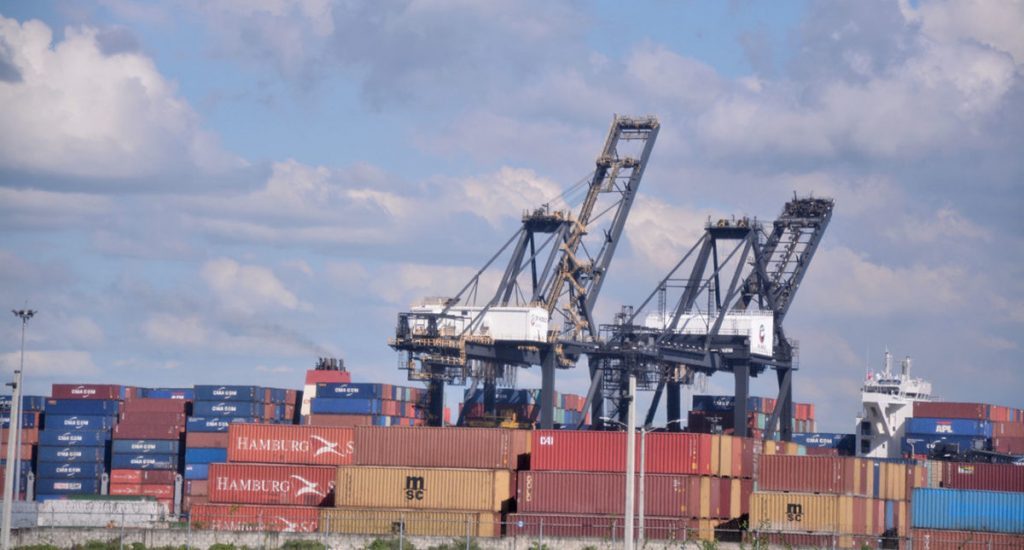 Santo Domingo.– In the first four months of 2019, trade between the Dominican Republic and the United Kingdom topped US$107 million, of which US$35.8 million correspond to the country’s exports to the UK, while US$71.5 million were imports.

The figures are from bulletin #5 on trade relations between the United Kingdom and the Dominican Republic “Brexit: Beginnings, Chronology and Current Situation,” which includes the January-April 2019 period.

“When describing and analyzing the behavior of the main trends of bilateral trade between the United Kingdom and the Dominican Republic, it is stated that in general terms, total trade increased by 34.86% compared to the same period of 2018,” El Nuevo Diario reports.