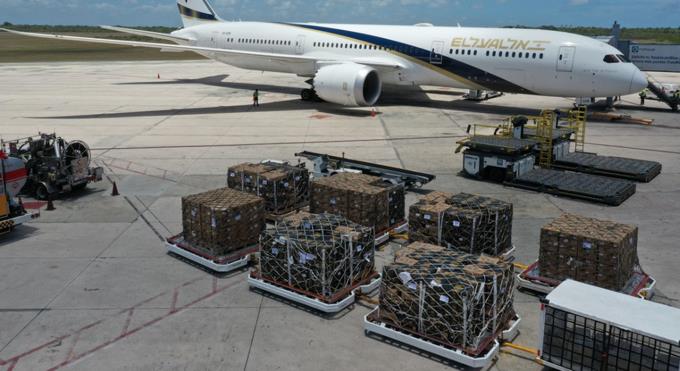 Shipments of Dominican pineapples exported on a direct flight from Israel to Las Americas Airport (AILA). 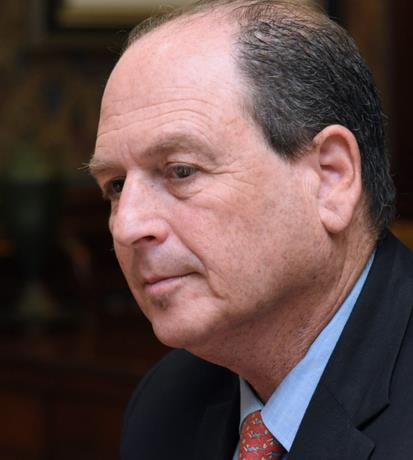 Israel imported 79 tons of pineapples from the Dominican Republic recently and is preparing to ship another 65 tons of tropical Creole fruit on Sunday morning on a direct flight from Las Americas International Airport (AILA), revealed that country’s ambassador Danny Biran, who also highlighted the interest that Israeli businessmen have in buying Dominican mangoes.

Shipments of the fruit have arrived in Israel after its citizens verified that the Dominican pineapples are among the best in the world. They think the same about Dominican mangoes and want to buy them, after an issue of agricultural health is solved before being exported, Biran said. 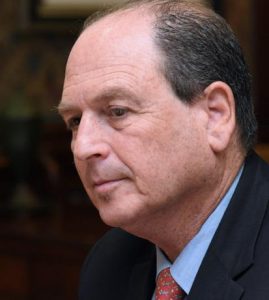 “Dominican fruits have an incredible flavor,” said the Israeli diplomat who also reported that an agreement is being advanced that the foreign ministers of both nations had concluded a year ago for the operation of two direct flights from Israel to Punta Cana “for tourists to come in large quantities to the Dominican Republic, as they like music and food.”

“You have to work to get them when the airports are reopened,” he said.

Israel has practically returned to normal. It is in the third stage of the COVID-19 coronavirus pandemic.