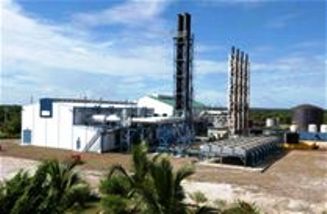 Santo Domingo.- Complaints about high turnover persist in users of electrical energy, especially in sectors that remain closed and in which they work in a limited way with reduced hours and few staff.

Paola Rainieri, president of the Hotels and Tourism Association (Asonahores) on Wed. said that it is “abusive”, in a crisis situation like the one they are currently going through, to continue paying the million-dollar cost that the light bill represents.

“The issue of charging power to hotels and restaurants that are closed is delicate, because without being open they are paying very high amounts of power,” she said.

Asonahores executive vice president, Andrés Marranzini, said that a 50-room small-city hotel could be paying one or two million pesos just for contracted power and this represents an unsustainable burden for tourist complexes.

He said that in the face of that reality, the distributor Edenorte decided to recalculate the charge for contracted power to alleviate the burden on its customers.