Chicken is scarce and rises 11 pesos before Christmas Eve 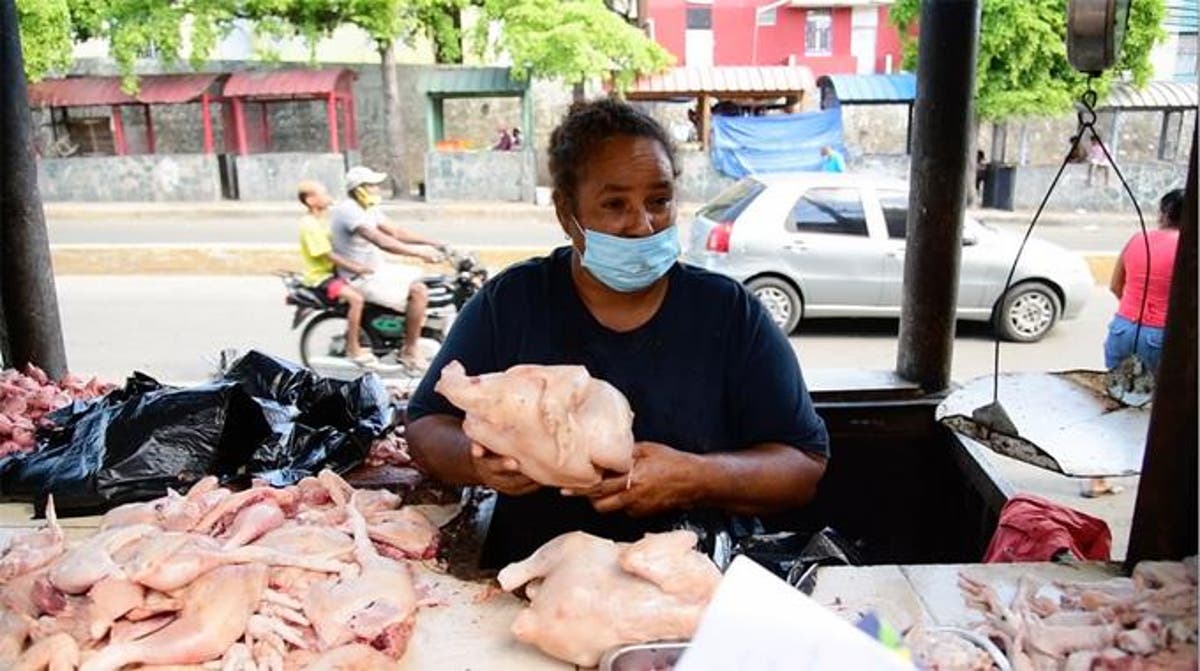 On the eve of December 24, when the population prepares to prepare its traditional Christmas Eve dinner, the price of chicken, a product that is not lacking on the table, registers an increase of approximately RD $ 11.00, according to retailers.

Traders place the price of the pound between RD $ 65 and RD $ 75 in various sectors of the capital, according to a Listín Diario team during a tour of the markets.

In addition to complaints about price increases, sellers reported a shortage of the product and few sales.

Some merchants allege that due to the little flow of sales they have had to reduce the price of chicken by RD $ 5 so that citizens can buy it.

Causes of the shortage
Some sellers, like Felicia Romano, consider that there is no shortage but that farmers and suppliers hide it to sell it more expensively. “There is no shortage of chicken, what happens is that they are hiding it … when a chicken is of this size it means that there is no shortage, the chicken in shortage is small,” said Romano. Tomás Contreras also commented that the shortage is due to the fact that the greatest investment is being made in supermarkets. “If there is a shortage of chicken because supermarkets are stocking up and the farms are selling it to them more than to stalls,” Contreras said.

Like them, José Vidal Fernando said, who said that “They say they have it scarce but with this size, it cannot be scarce, every day they raise three and two pesos.”