Expectations regarding a tightening of restrictions 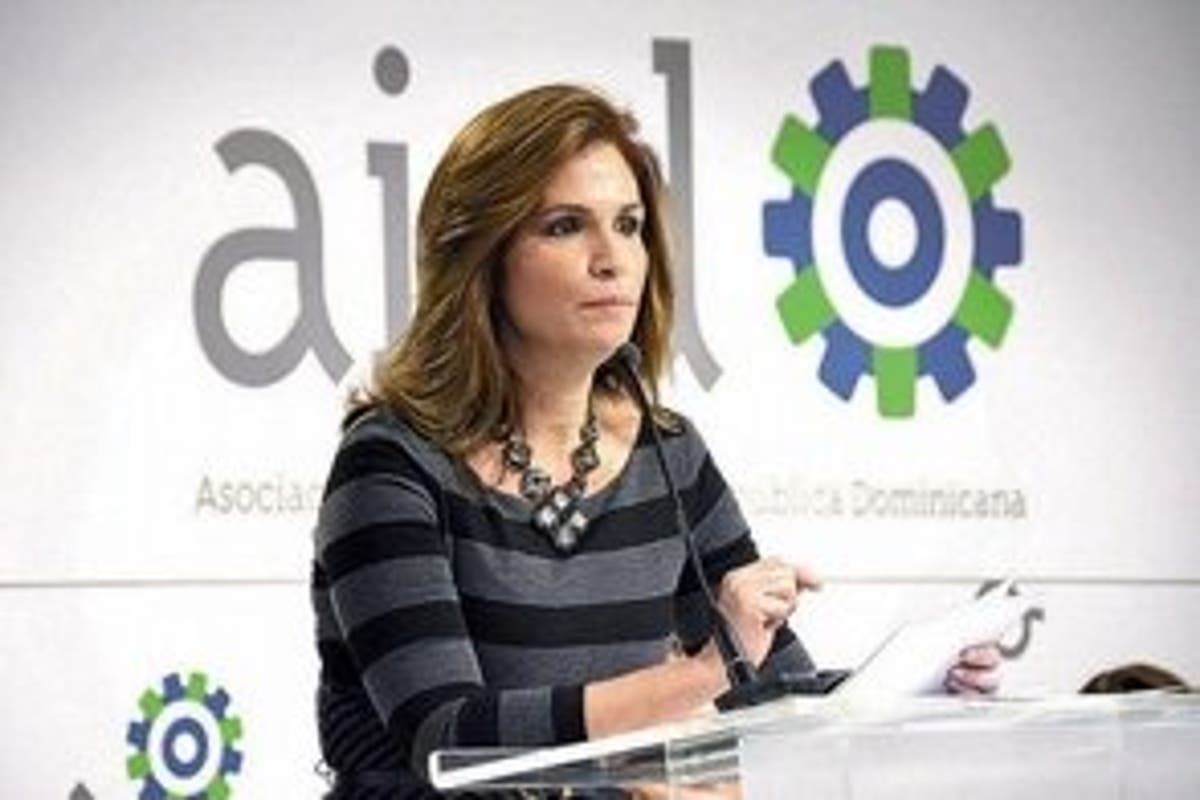 Faced with growing concern over the increase in Covid-19 cases in the country and the government’s warning that it could tighten restrictive measures to stop the virus, the business sector has expressed that it remains on the lookout for any decision taken by the authorities while insisting on the application of sanitary protocols in companies.

The executive vice president of the Association of Industries (AIRD), Circe Almánzar, said that they would consult with the companies affiliated to the union to define common actions in the face of the changes generated by the new schedules and visualize future scenarios.

Almánzar further said that they had received many concerns from members on timetables and circulation permits (safe-conduct).
She clarified that this increase in Covid-19 cases is not due to companies’ infections but due to people’s lack of caution in their communities.

“We had shown that there was no regrowth during the time safe conducts for the industries were maintained. Instead, it has occurred in these days as a result of the festive activities,” said Almánzar, adding that they are waiting for the Covid-19 vaccine to arrive to be able to return to normality.

The president of the Association of Industrial Companies of Herrera and Greater Santo Domingo (AEIH), Leonel Castellanos, called on companies to strengthen the implemented protocols and couple work schedules to help avoid crowds people in places of transport. The businessman said that companies must improve internal management to guarantee workers’ health and the institution’s sustainability. “Use of a mask, distancing, sanitizing gel, and modifying work schedules to ensure that people do not transit all at the same time,” suggested the AIEH executive.