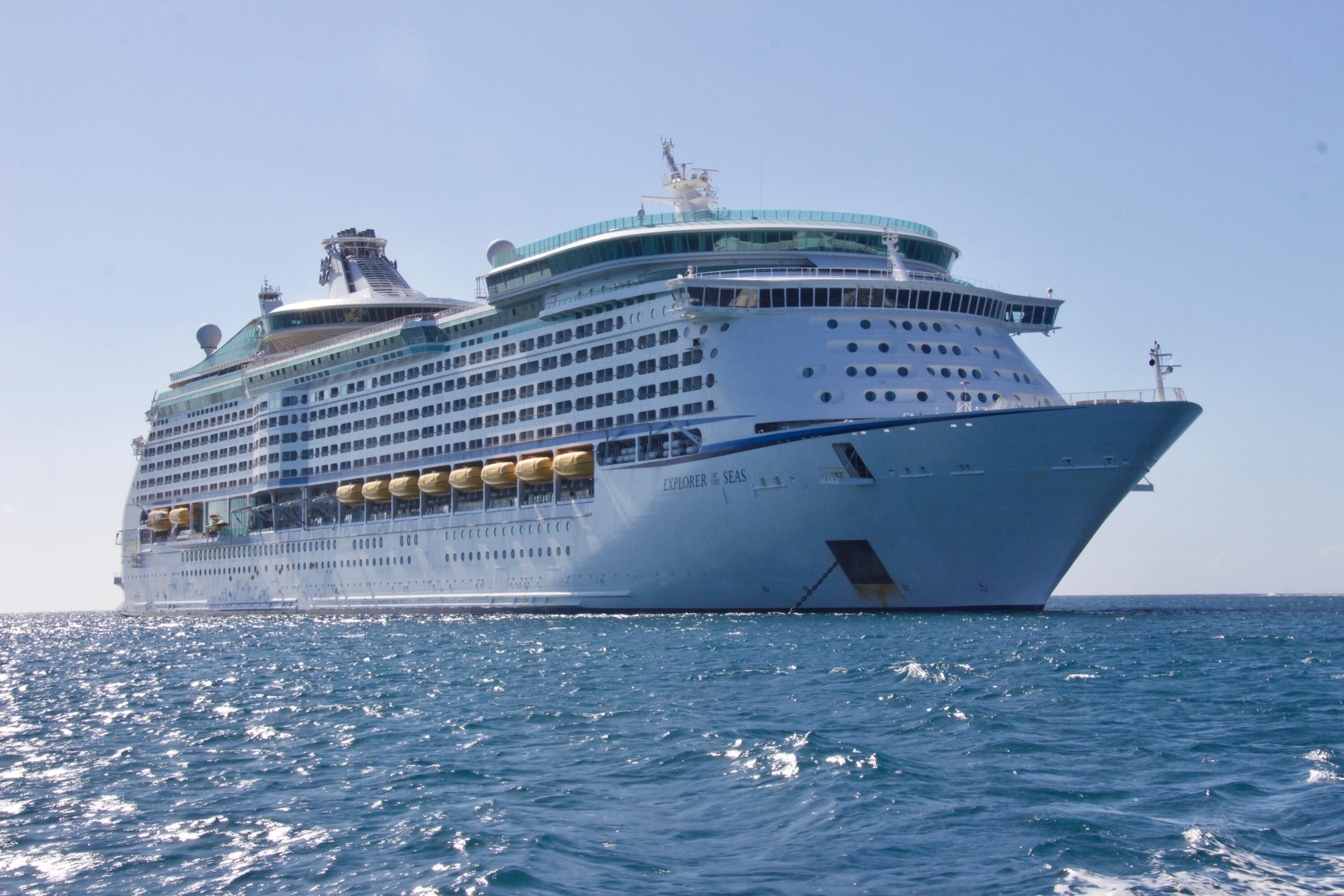 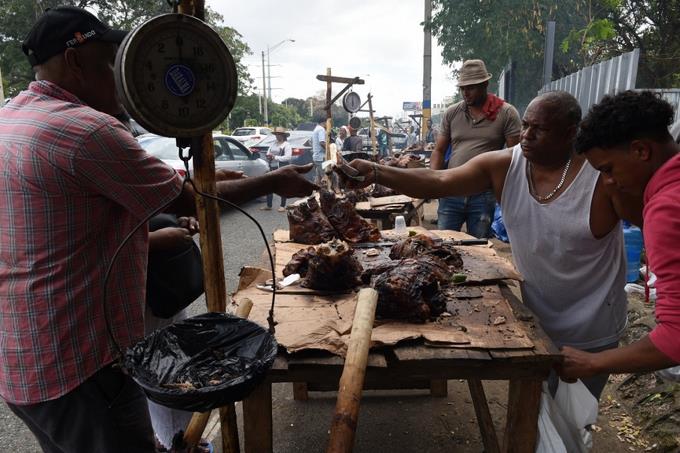 Puerto Rico received this Tuesday in San Juan the ship “Mardi Gras,” the first since the beginning of the pandemic of covid-19, with some 4,000 passengers on board, most of them vaccinated and expected to leave 360,000 dollars to the local economy.

To the rhythm of parades and music and with numerous street stalls, the authorities welcomed the passengers at a time when 75.6 % of the 2,848,293 vaccinable people aged 12 and over on the island have already received at least one dose. A total of 1,886,666 have the full regimen.

However, the increase in cases is a reality in this U.S. territory, where 195 people have been hospitalized for the disease.

The Carnival ship arrived in Old San Juan around 06.30 local times (10.30 GMT) with about 95% of the passengers vaccinated and all the crew and the full guideline.

Unvaccinated persons and children under 12 years of age will not be allowed to get off the ship.

After more than a year, Old San Juan offered the usual precovida picture, except for the masks.

Cab drivers and transporters call the attention of the tourists to take them to different points, others urge them to go to their stores, and some try to sell the merchandise of their stall.

The executive director of the Puerto Rico Tourism Company, Carlos Mercado, stressed at the arrival event that all passengers had to take a covid-19 test before boarding the boat.

“We hope that this type of protocol will help us, mainly, to protect our visitors but also all of us who are receiving them,” he stated.

“We have other sectors that have already started a healthy recovery, such as hotel occupancy and air capacity, but the only missing link was the cruise ships. With the arrival of Carnival Mardi Gras, this process begins in terms of disembarkation after the agreements with the Department of Health and the cruise line,” he said.

Mardi Gras” plans to make three more stops in San Juan in August, which are expected to generate a total of about $1.1 million for the economy, he said.