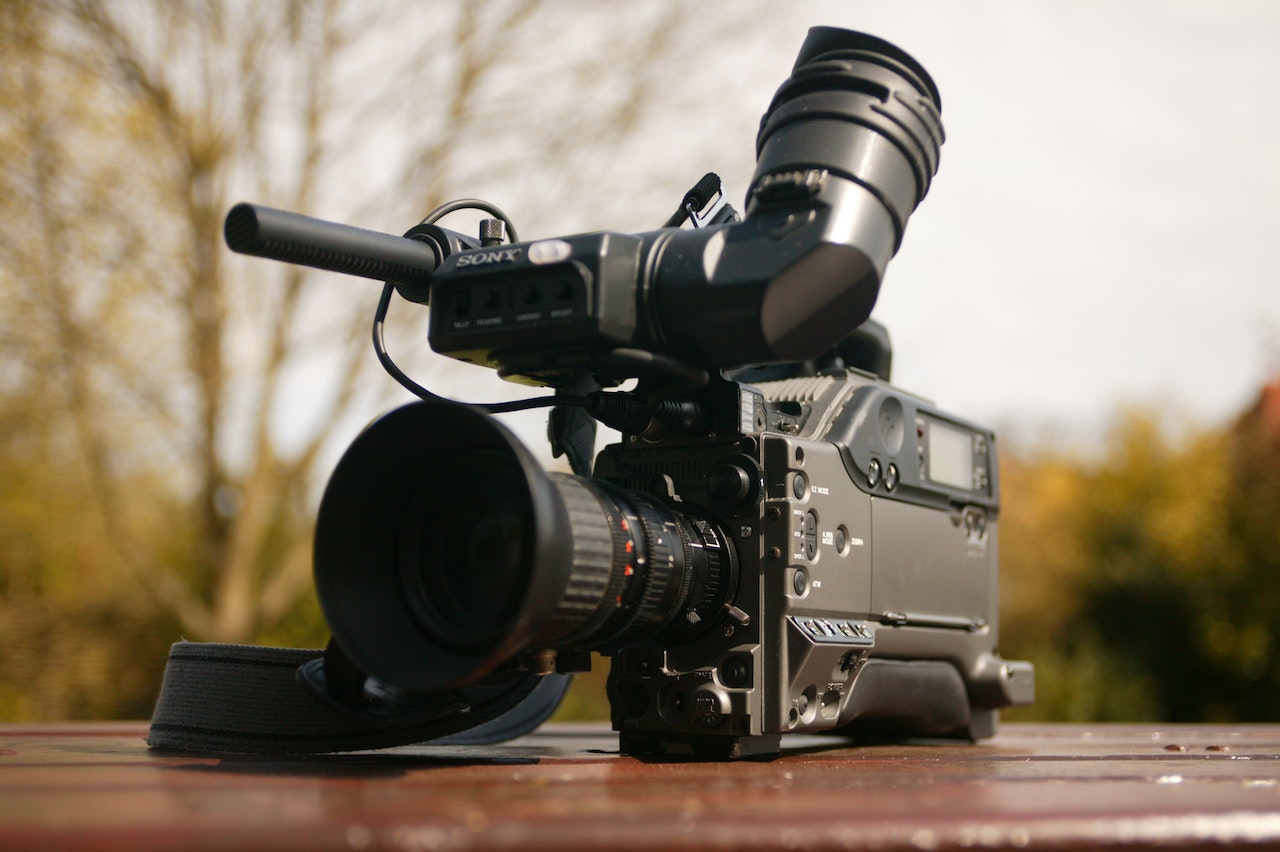 Film and audiovisual projects, aside from their commercial value, contribute to a nation’s sense of cultural identity. In the Dominican Republic, the film industry is expanding steadily, providing a platform for both domestic and foreign commercial productions as well as independent and artistic films. According to data from the General Directorate of Cinema (DGCINE) that has been updated through November 2, 2022, there are currently about 20 films in various stages of production in the Dominican Republic, some of which are animated movies and some of which are of international origin.

The results of a strong industry include five animated film productions currently in development and 20 national and international productions in pre-production and production, thanks to the industry’s foundational elements of human capital, institutions, infrastructure, and locations. Our current course has been made possible by the public and private sectors cooperating around these pillars. The dedication and assistance of President Luis Abinader have been essential to the growth of the sector. Marianna Vargas Gurilieva, general director of the General Directorate of Cinema (DGCINE), congratulated the winners.

Each of these productions offers a wealth of chances to continue showcasing the country’s viability as a workable option for filming foreign productions, as well as to continue cultivating the local talent who works in front of and behind the camera and to ensure the industry’s continued growth.