Traffic accidents decreased 64% in Dominican Republic during quarantine, according to the 9-1-1 System 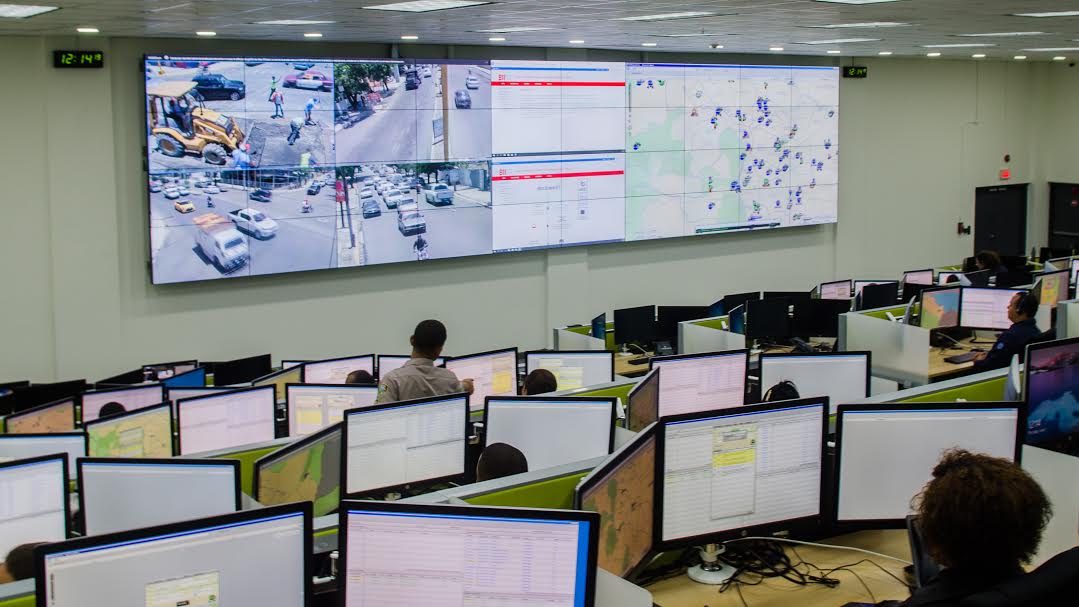 The National System for Attention to Emergencies and Security 9-1-1 reported that traffic accidents decreased 64% compared to the months prior to the state of emergency.

Specifically, in the little more than 2 months of quarantine, between March 19 and May 18, 6,825 road accidents such as collisions, collisions, or landslides were recorded compared to 18,702 cases attended in the same period of time prior to the start of the state of emergency.

In this sense, Vicente Mota Medina, executive director of the 9-1-1 System, expressed that “although we are aware that this decrease was largely due to the curfew, we call on citizens to reintegrate according to the phases of de-escalated, prudently and taking care of lives behind the wheel.”

In addition, he pointed out that domestic violence also decreased in that quarantine period by 12%, that is, 1,353 fewer cases, registering 10,358 cases compared to 11,711 in the previous period.

Mota Medina emphasized that “the 9-1-1 System is available 24 hours, 7 days a week to assist the population that needs it.”

The 10 most frequent cases

Acute pains (include severe headaches) and fires entered this ranking of the top 10 assisted emergencies. On the contrary, the cases of falls decreased in this period, being out of the 10 most frequent emergency cases.