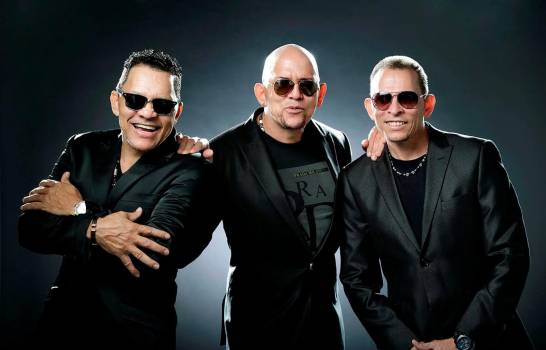 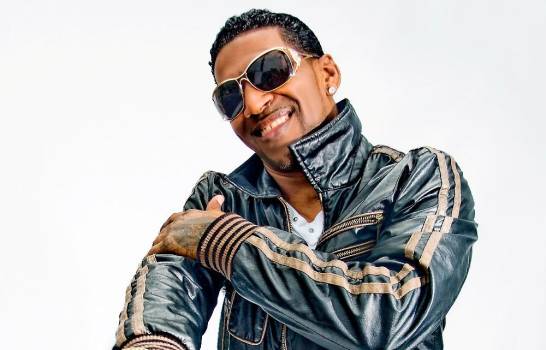 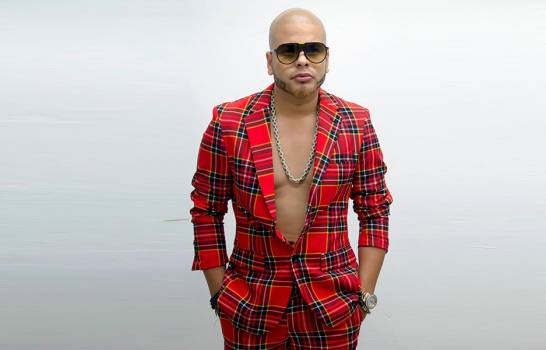 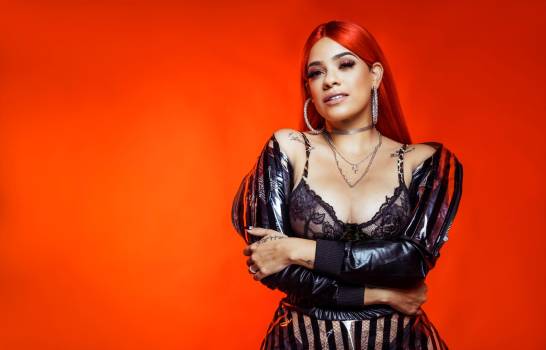 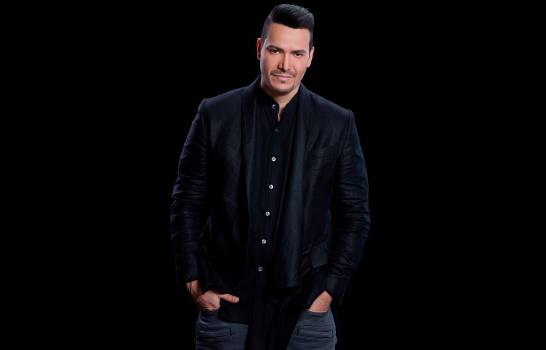 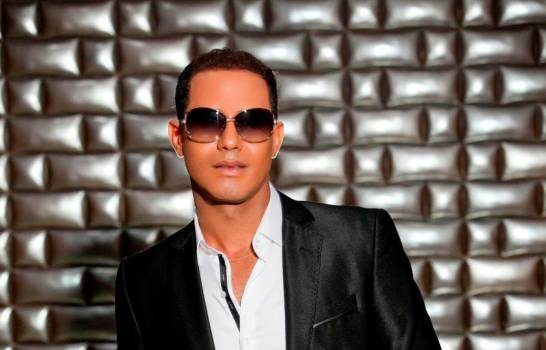 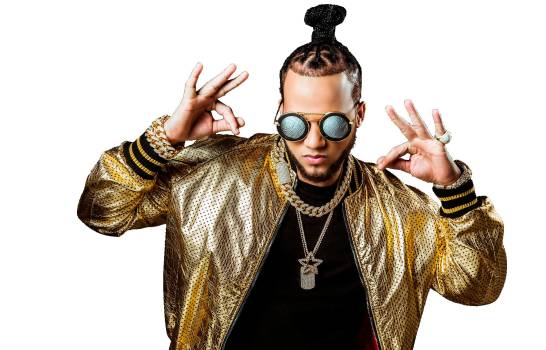 The 18th edition of the Latin Music Tours, which will take place this Friday and until Sunday at the Hard Rock Hotel, will host exponents of salsa, urban music, bachata, and merengue, who will be accompanied by a DJ. 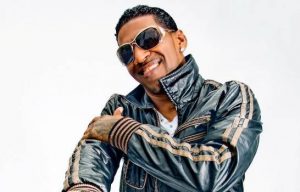 The organizers balanced the musical proposal to dedicate it to youth, a market that has on the list of exponents of the urban genre that enjoy wide popularity in the market such as El Alfa, La Insuperable and Alá Jazá. 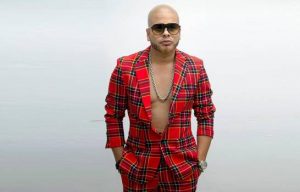 Every year the Latin Music Tours not only summons nationals but foreign visitors who plan their vacations to enjoy the musical events of the weekend nights. 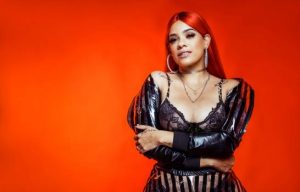 The Latin Music Tour will start this Friday at 9:00 pm in the Filmore room of the Hard Rock Hotel & Casino with the music of Víctor Manuelle, El Alfa, and Alá Jazá. 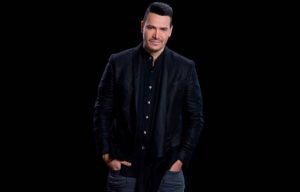 The first presentation promises to be something special. Víctor Manuelle is a salsa artist whose career has been consolidated with quality. A musical proposal based on romantic lyrics has allowed him to connect with the Dominican public. “The Dominican Republic has played an important role in my artistic career. I appreciate that and I always celebrate it. They’ve been with me from the beginning and have remained by my side,” the artist has expressed on more than one occasion.

The so-called “Sonero de la Juventud” will present a proposal with a special dedication for the new generation.

The urban sound of El Alfa, the exponent who launched with a promotional strategy of disrespect towards the national symbols, in the Plaza de la Bandera, for which he received a sanction, will use his repertoire with which he has managed to win the new generation.

The urban merengue of Alá Jazá will be represented the first night by the artist who this year was certified by the Sovereign Awards in three categories.

Before starting the party on Saturday, the popular urban interpreter Bulin 47 will be in charge of putting the public in the “pool party,” scheduled for 2:00 pm The occurrences of the character will serve to make the choir more fun for youth in the pool.

On Saturday, starting at 8:00, the songs of the urban meringue player Omega will be heard. With a musical career marked by scandals, he will try to catch the attention of the public.

The “swing” by Los Hermanos Rosario, commanded by its leader, Rafa, is an excellent proposal for dancers. Being for more than three decades one of the most faithful exponents of merengue, Los Rosario has advanced that they are safe with their successes, as well as with the songs that have renewed their repertoire.

The popular bachatero Raulín Rodríguez is also part of Saturday night, as well as the urban singer La Insuperable. 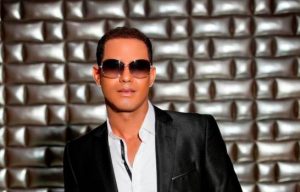 The Latin Music Tours includes acting, from New York, Dj Alex Sensation, directly from Mega FM. “The festival has received since its first edition in 2001 hundreds of thousands of tourists from the United States, Europe and the Caribbean islands such as Puerto Rico, Curacao, San Martin, Guadalupe, and the Bahamas,” he said. 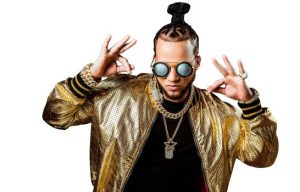