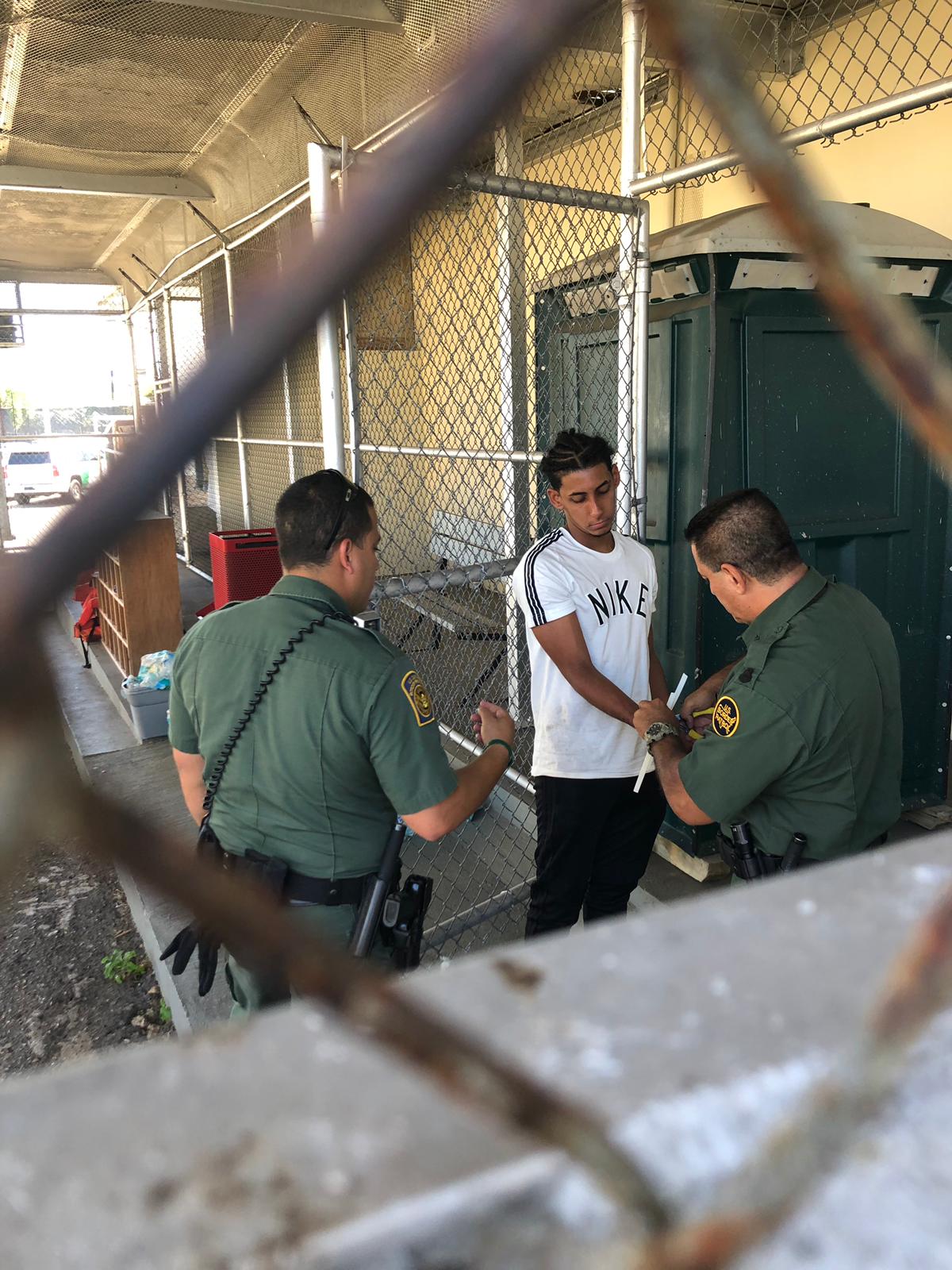 “Once again, the community has been alert and reported suspicious activity which triggered our response to this smuggling attempt through our coastal borders. Keeping our communities safe continues to be one of our major priorities and we encourage everyone to assist us in our mission. If you see something suspicious, call us,” stated Xavier Morales, Chief Patrol Agent of the Ramey Sector.

On. Sep. 12, a citizen called Ramey Sector Radio after observing an abandoned “yola” type vessel near the beach in Hatillo.

After a few hours, agents apprehended 20 aliens, 16 men and 4 women, claiming to be nationals of the Dominican Republic were transported to the Ramey Border Patrol Station for immigration processing.  Two aliens are at a local hospital for treatment.

To date Border Patrol has apprehended and processed 531 aliens throughout Puerto Rico and the US Virgin Islands, 26% of whom have prior criminal history.