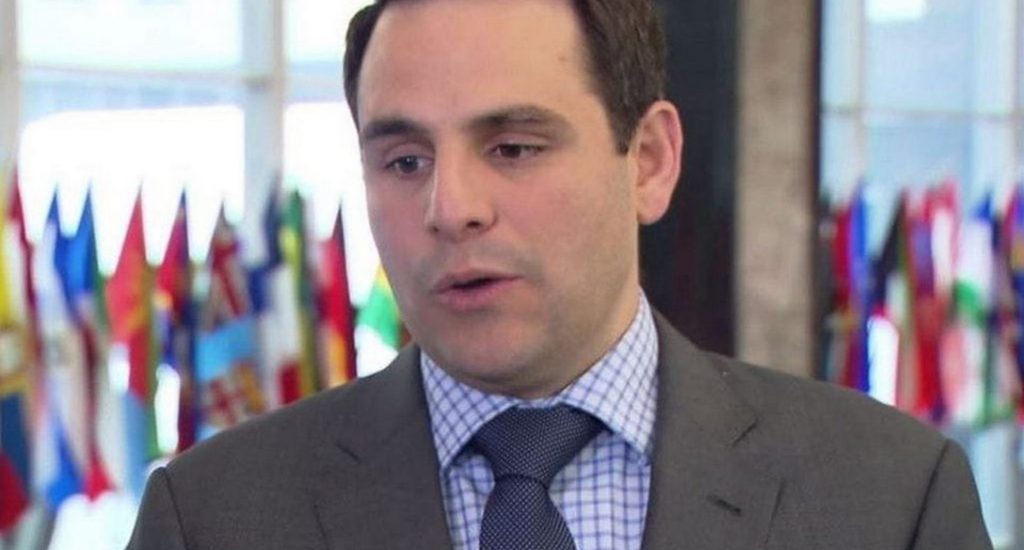 Santo Domingo.-  The United States welcomed the news that the Organization of American States (OAS) will audit the suspended February 16 elections, as the political sector and the Dominican people demand.

“We support the Dominican democratic tradition and hope that all Dominicans will work towards free and fair elections on March 15,” tweeted United States ambassador to the OAS, Carlos Trujillo.

He added: “We appreciate the news that the OAS will conduct an audit of the February 16 elections, as requested by actors from across the political spectrum and the Dominican people. We support the Dominican democratic tradition.”